Donna Summer's Documentary "Love to Love You, Donna Summer" Is Coming to HBO 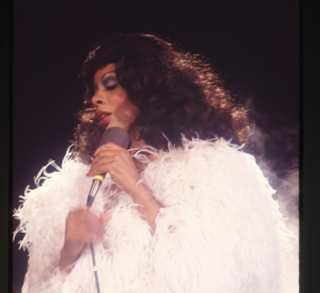 The upcoming HBO Original documentary "Love To Love You, Donna Summer", directed by Oscar and Emmy-winning filmmaker Roger Ross Williams and Brooklyn Sudano, daughter of Donna Summer, debuts in May on HBO and will be available to stream on HBO Max.

Shaped by Donna Summer’s own reflections, the memories of close family, friends and colleagues, and filled with the sounds of her songs, “Love To Love You, Donna Summer” is an in-depth look at the iconic artist as she creates music that takes her from the avant-garde music scene in Germany, to the glitter and bright lights of dance clubs in New York, to worldwide acclaim, her voice and artistry becoming the defining soundtrack of an era.

A deeply personal portrait of Donna Summer on and off the stage, the film features a wealth of photographs and never-before-seen home video footage - often shot by Summer herself - and provides a rich window into the surprising range of her artistry, from songwriting to painting, while exploring the highs and lows of a life lived on the global stage.

Email ThisBlogThis!Share to TwitterShare to FacebookShare to Pinterest
Labels: #donnasummer 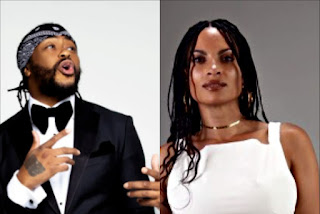 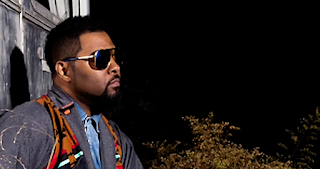 Thirteen-time Grammy nominated singer-songwriter Musiq Soulchild took to social media to announce his upcoming eleventh overall album Victims & Villains in collaboration with Grammy Award-winning record producer Hit-Boy for 2023 with an anticipated February release date.
About the significance of the album's title, Musiq reveals:
"It is designed to address the topic of the challenges we all deal with in relationships, but I’m approaching it from a slightly different angle than I used to. It’s more abstract, at the same time direct. A lot of people don’t realize which one they are; they think they’re one when they’re the other."
In other Musiq Soulchild news, the Philly native is set to embark on the Soul II Soul tour as a Special Guest with Kem & Ledisi. 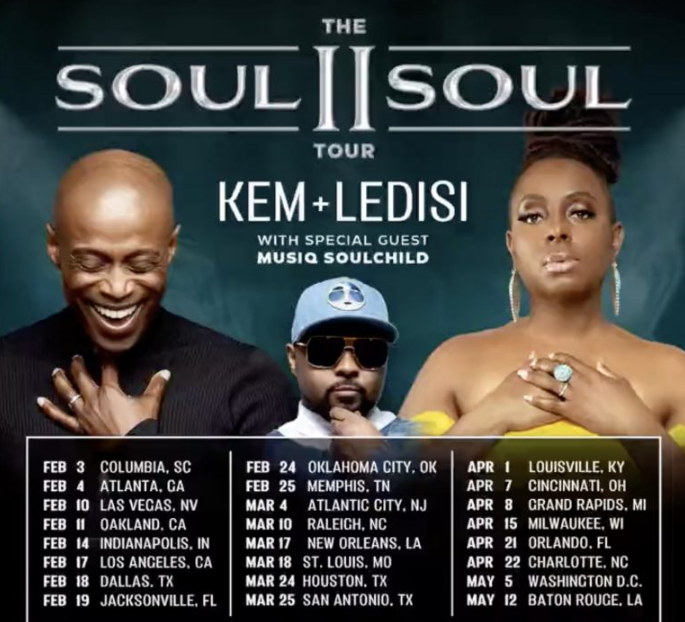 Email ThisBlogThis!Share to TwitterShare to FacebookShare to Pinterest
Labels: #musiqsoulchild 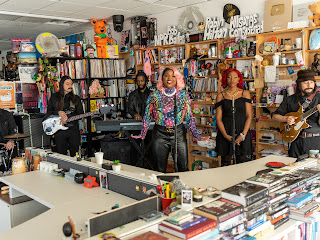 This year's Black History Month celebration at the Tiny Desk features a carefully crafted lineup spanning many genres, generations and walks of life. Each artist represents the best in their class and will be performing at the Tiny Desk for the first time featuring guests Lady Wray, Theo Croker, Fousheé, Lee Fields, Tamela Mann, Ab-Soul and Omah Lay.

"As Lady Wray and her band checked into NPR headquarters for their Tiny Desk concert, I overheard her talking about how the excitement to perform kept her up all night. Once upstairs, the band got situated for soundcheck, and as she shook off the nervousness, something happened behind the Desk I'd never heard before. The first note from her mouth was so piercing I thought my ears were deceiving me. It sounded like she was singing through a loudspeaker. Bob Boilen walked over with a puzzled look, and before I could get a word out, I affirmed that we had just heard Lady Wray's natural vocal cords. "And that's light," she said as the band moved on to the next song.

That powerful voice has sustained Nicole Wray's decades-long career. As a teenager, she caught the attention of fellow Virginia natives Missy Elliott and Timbaland, lending vocals to their projects and releasing a hit of her own. She went on to work with other A-listers ranging from Jay-Z to The Black Keys, until she linked up with singer Terri Walker and formed the duo Lady in 2012. The pair split following a brief stint but Wray carried on the band name, prepending it to her own, and began making the music she was born to do solo with Big Crown records.
For her Tiny Desk, Lady Wray brought the classic soul from her last two albums, Queen Alone and Piece of Me, including "Joy & Pain" and "Guilty." She closed with a rearranged and emotional version of "Melody," named after her daughter." -Producer, Bobby Carter 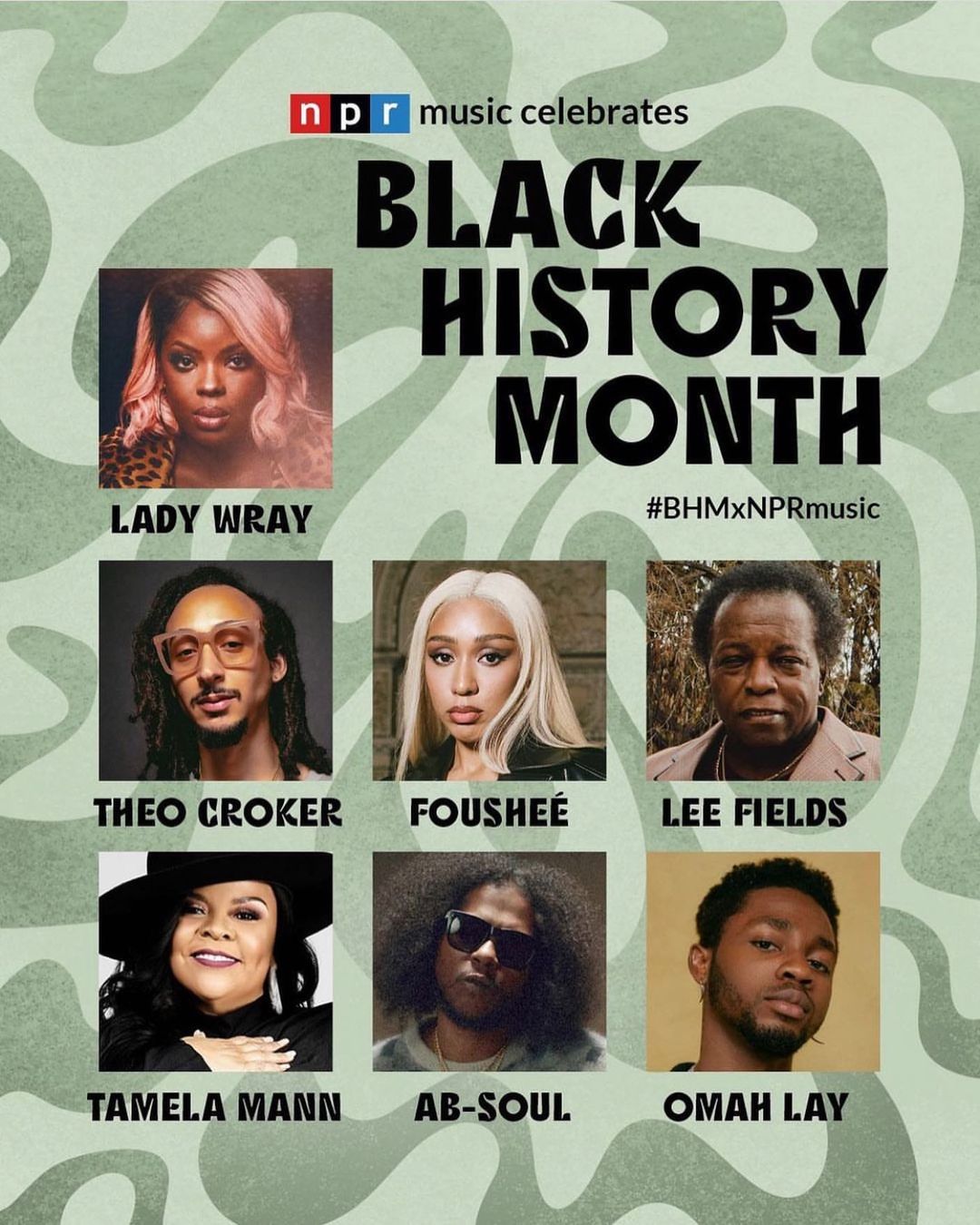 Email ThisBlogThis!Share to TwitterShare to FacebookShare to Pinterest
Labels: #ladywray

Black Women In Media (BWIM) will be hosting it's annual celebration recognizing Black women in music! The event will take place on Friday, February 3rd, from 11 am until 6 pm, in Los Angeles. Recognizing Black women within the music industry, including artists, executives and of course Grammy nominees (past and present). 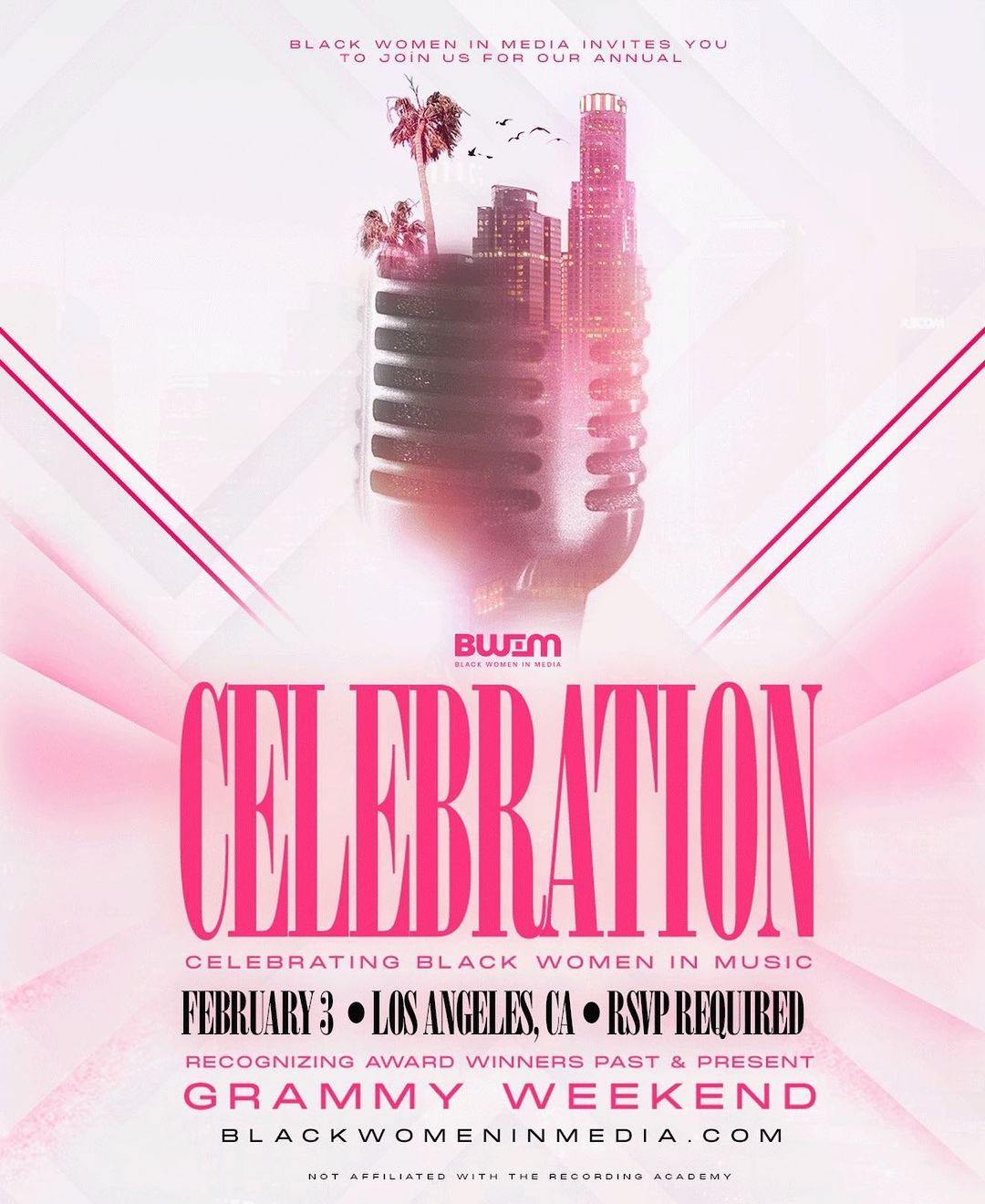 Past Honorees include: Yolanda Adams, Kelly Price, Tasha Cobbs, YOLA, Spice, and more!
Posted by Terrance at February 02, 2023 No comments: