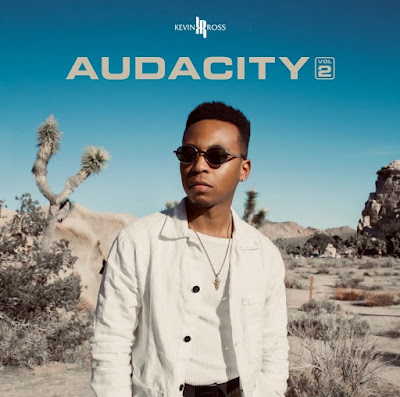 Audacity Vol. 2 is led by the single "God Is a Genius" and includes six additional tracks, one being a cover of Jeff Buckley's classic "Everybody Here Wants You" which features Canjelae.

1 God Is a Genius
2 I Do / Options
3 Remind You
4 Overthinking
5 Everybody Here Wants You ft. Canjelae
6 Prey for Me (Interlude)
7 Salvation

Earlier in the year @RnBJunkieOfficial caught up with Ross for an Exclusive Interview to discuss the first installment of Audacity.
Posted by Terrance at August 07, 2020 No comments:

Email ThisBlogThis!Share to TwitterShare to FacebookShare to Pinterest
Labels: #kevinross 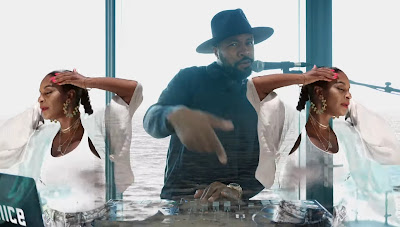 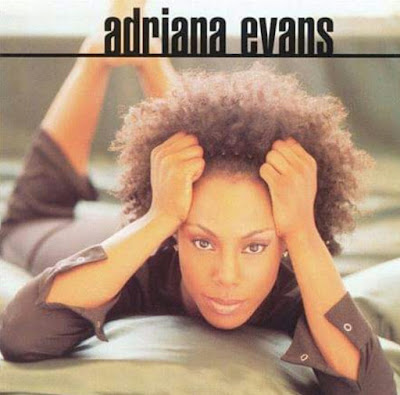 "Seein' Is Believing" was released as the second single from Evans 1997 self-titled debut album and peaked at No. 50 on the R&B charts.
Posted by Terrance at August 07, 2020 No comments: 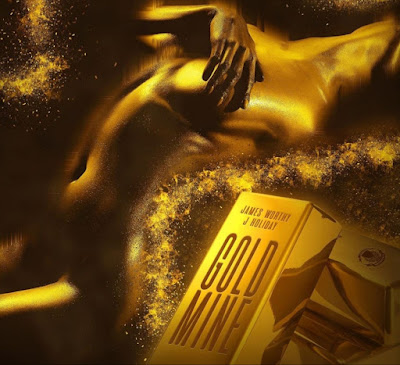 
"Goldmine" is available on all digital music streaming platform services and follows after Worthy's sophomore EP Kaleidoscopes which was released earlier in the year.
Posted by Terrance at August 07, 2020 No comments: 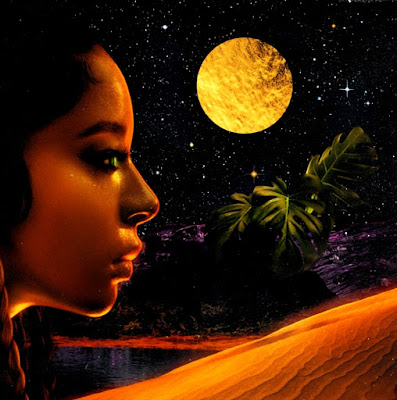 The 9-track project features the singles "Ass Like That", "Moment" and the Khalid & SG Lewis-assisted "Experience".

Jaguar is available on all digital music streaming platform services.
Posted by Terrance at August 07, 2020 No comments:

Email ThisBlogThis!Share to TwitterShare to FacebookShare to Pinterest
Labels: #victoriamonet 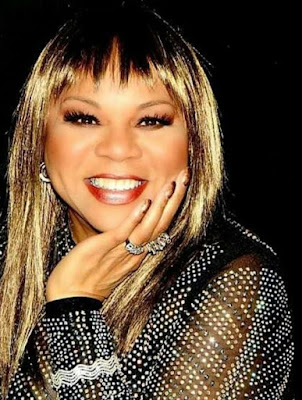 On the song, Williams adds:

"When You Love Somebody" serves as the lead single from Williams upcoming album Gemini which arrives later in the month.

Email ThisBlogThis!Share to TwitterShare to FacebookShare to Pinterest
Labels: #deniecewilliams 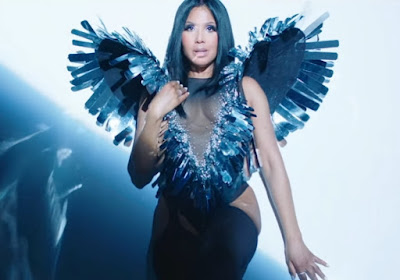 The Legendary Toni Braxton has released the official music video for her latest single "Dance" which follows after her Billboard R&B hit "Do It".

"Dance" will appear on Braxton's upcoming 10th overall album Spell My Name on August 28, 2020 via Island Records. Pre-order is available HERE!
Posted by Terrance at August 05, 2020 No comments: