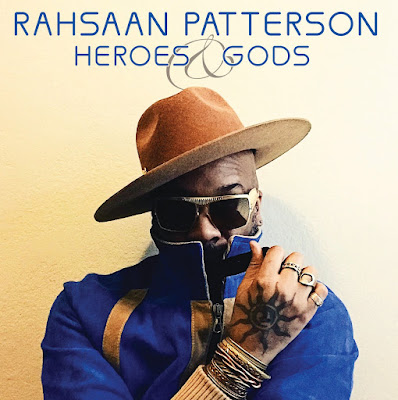 The 13-track project features production from Patterson, Jamey Jaz and contributions from Rachelle Ferrell, Joi Gilliam, Lalah Hathaway ("Break It Down"), Trina Broussard and Latoiya Williams ("Rock & Roll"), a cover of Luther Vandross 1981 top 10 R&B hit "Don't You Know That?" and the lead single "Sent from Heaven" which peaked at No. 25 on the Adult R&B Chart.

On the album, Patterson adds:

“I didn’t say to myself that I’m going to take seven years between albums, but it was intentional in that I always allow myself time to live and experience life so that I have something to say when I come back.”