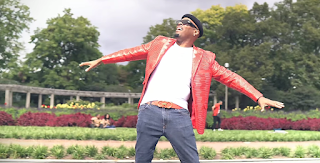 Former Death Row Recording artist Danny Boy best known for singing the hook on 2Pac's classic "I Ain't Mad at Cha" has released the official music video visual to his single "This Song".

In a statement about the song, the Chicago native says:

“This song reminds me of the '90s and a time when things were so good. When partying was amazing like block club parties, basement parties, and family parties. The lyrics exude partying; but with a peaceful, come togetherness….something that’s missing with today’s R&B. 'This Song’ resonates with me because it matches my movement as the Preacher of R&B. It evokes what’s been missing in R&B and takes me and the listener to so many great places.”

“Incredible lyrics, incredible songs. It takes you back to old school R&B where the lyrics make you see the songs, songs that are relatable. It’s a relationship healer. It’s not just love songs and good moments, but the other stuff and how I got through those moments. These songs let you experience my heart.” -Danny Boy

Email ThisBlogThis!Share to TwitterShare to FacebookShare to Pinterest
Labels: #dannyboy

New Music: CultJam Returns with Smooth Groove "What Love Can Do" (from Upcoming Album "CultJam Love") 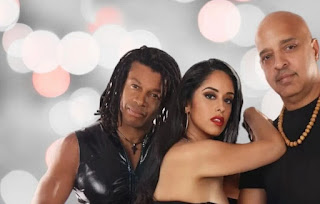 Legendary and multi-platinum group, CultJam, returns with their new smooth groove "What Love Can Do" available on digital music platforms.
CultJam currently consists of founding members percussionist Mike Hughes and guitar & keyboardist Alex 'Spanador' Mosely and their new lead vocalist, Mystina Sol.
"What Love Can Do" serves as the lead single from CultJam's upcoming album CultJam Love.
One of the biggest names in freestyle and urban contemporary music in the 80's and 90's and best known for a string of massive hits, including "I Wonder If I Take You Home", "Head to Toe", "Can You Feel the Beat" and many others with then lead vocalist Lisa Lisa.
Posted by Terrance at January 25, 2023 No comments:

Email ThisBlogThis!Share to TwitterShare to FacebookShare to Pinterest
Labels: #cultjam 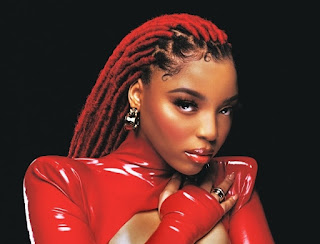 Previously Chlöe released the singles "Have Mercy", "Treat Me", "Surprise", "Freak Like Me" and the latest "For the Night" ft. Latto.

In Pieces is available for Pre-Save HERE

Email ThisBlogThis!Share to TwitterShare to FacebookShare to Pinterest
Labels: #chloe 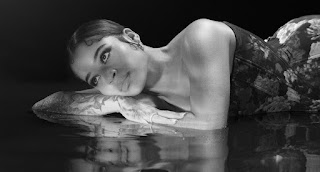 South London-born singer-songwriter Ella Mai took to social media to announce her upcoming North American tour Heart On My Sleeve in support of her sophomore album of the same-name.
The 34-city tour kicks off March 31st in Wallingford, Connecticut and ends June 1st in Toronto, Ontario. 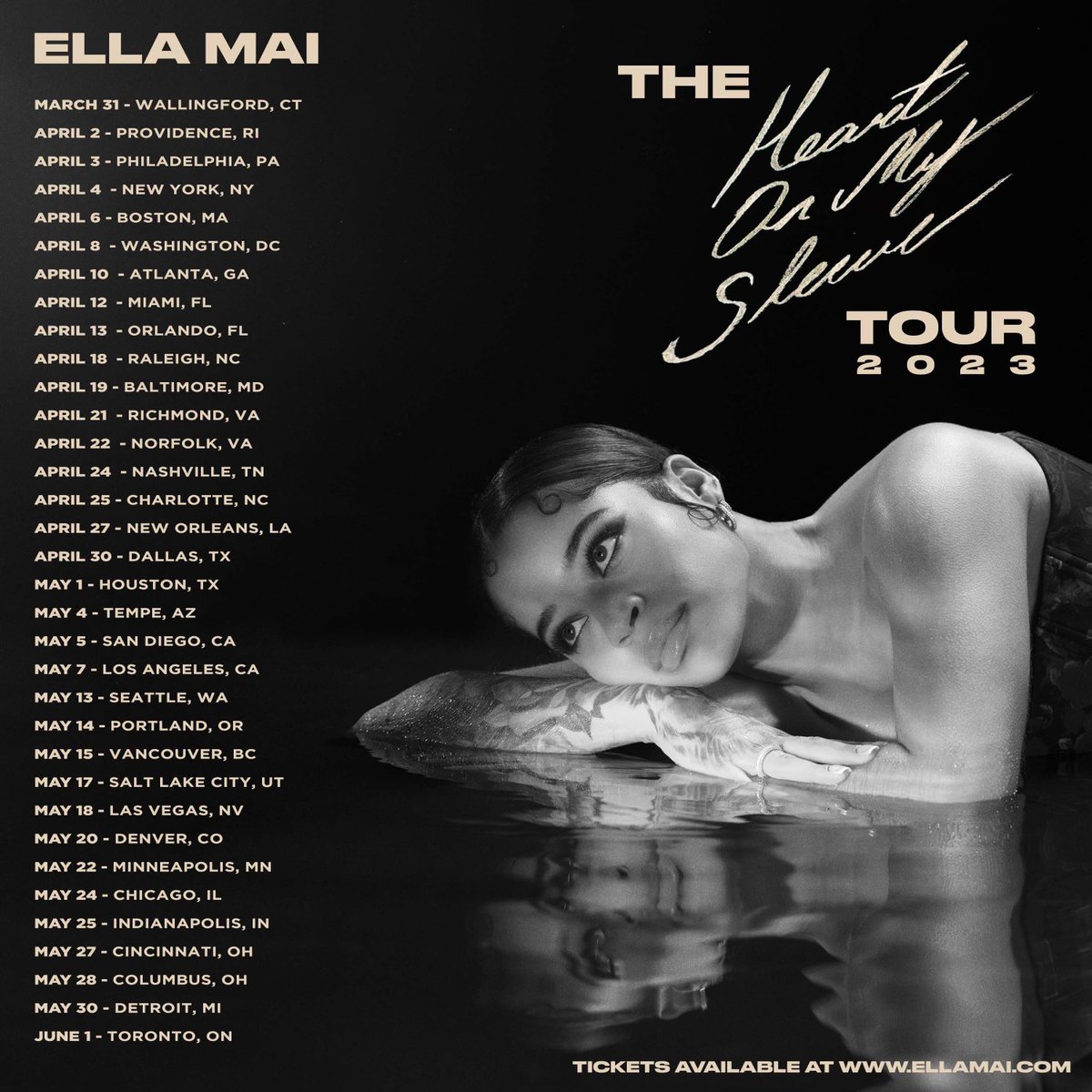 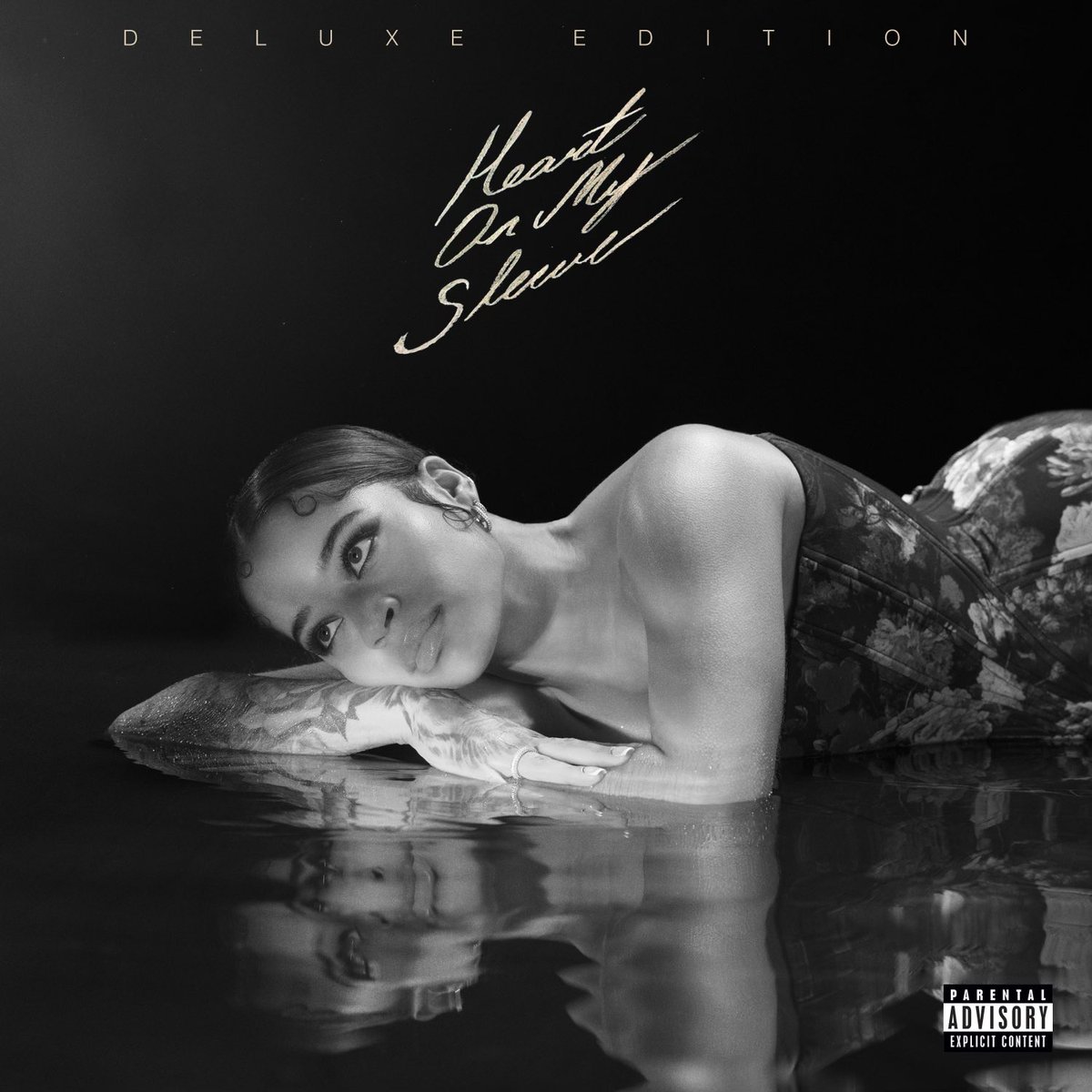 Email ThisBlogThis!Share to TwitterShare to FacebookShare to Pinterest
Labels: #ellamai 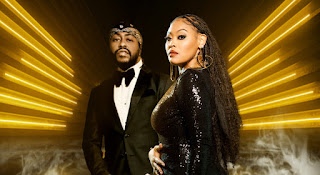 Singer-songwriter Tanya Nolan has released her new duet with multi-award winning singer-songwriter Raheem DeVaughn entitled "Pace Yourself" to streaming platforms via ArtsessionZ.
In a statement about the song, Tanya Nolan says:
"It was inspired by a love interest, whose connection was pleasurable, inviting, passionate and loving. A physical connection that runs immeasurably deep."
Written by Nolan and DeVaughn and produced by Cory Mo, "Pace Yourself" follows after Nolan's latest Top 25 Billboard single "My Best" (Remix) featuring Grammy Award-winning artist and producer CeeLo Green.
Posted by Terrance at January 24, 2023 No comments: