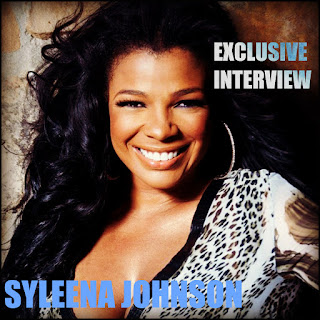 Grammy-nominated R&B Diva Syleena Johnson is gearing up to release her new album Rebirth of Soul on November 10th which includes the singles, “We Did It” and “Make Me Yours”. I catch up with Syleena Johnson to discuss her music, new Daytime talk show Sister Circle and much more…

Terrance: You’re getting ready to release your new album Rebirth of Soul and by definition what is soul to you? 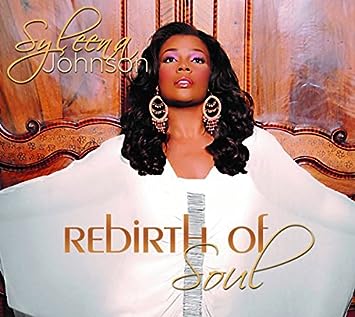 
Terrance: And to wrap it up. Is there anything not discussed you would like to leave with the readers?


Syleena Johnson: Rebirth of Soul is a specialty album. People should get it as a collector’s item and play it for their children and young generation. I hope people love it and I will be performing it live. And watch Sister Circle at 9 AM Eastern. 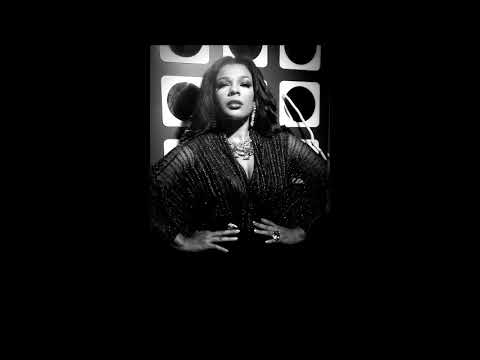 Pre-order Rebirth of Soul
HERE
Posted by Terrance at October 11, 2017