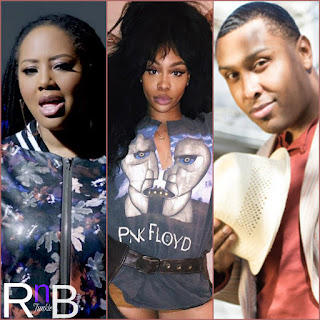 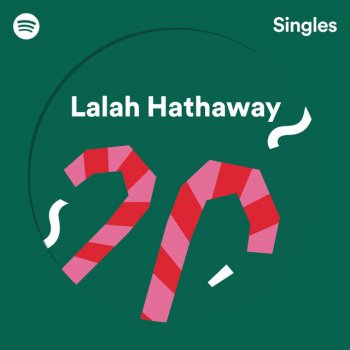 Hathaway more recently released her new album Honestly which features the singles “I Can’t Wait” and title track. In support of the album she has also announced The Honestly Tour which kicks off January 16th in St. Louis, MO @ The Pageant.
See further dates:
https://www.lalahhathaway.com/tour

SZA: Grammy nominated artist SZA has unveiled her latest video visual “The Weekend” which serves as the third single from her critically acclaimed debut album Ctrl. The Solange Knowles-directed video opens with the poem: “one opted out. an imbalance of power, shifted the whole tide. it waved”.

SZA is nominated for Five Grammys at the 60th Annual Grammy Awards next year.

NOEL GOURDIN: Soul artist Noel Gourdin who is best known for his #1 R&B hit “The River” returns with a new original Holiday single “If I Was Santa Claus”. 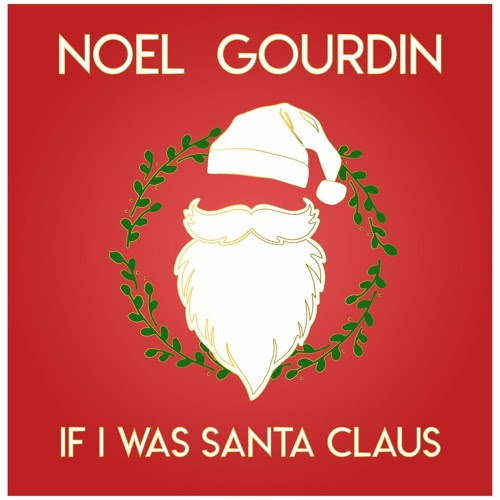