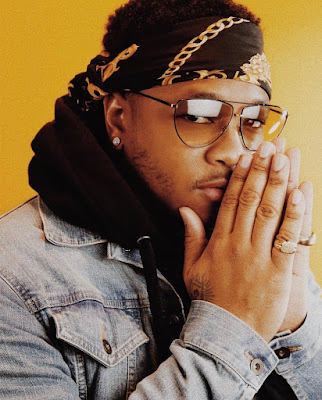 AdéintheLyfe is a singer/songwriter out of Freeport, Long Island who fuses his knowledge of Motown and 90’s Hip Hop and R&B with the trends of today’s music to give his listeners a unique experience with a smooth old school vibe.
His talent has placed him on stages nationally and internationally. He began his run in 2015 with a mixtape entitled, Interrupting What You’re Used To via SoundCloud. 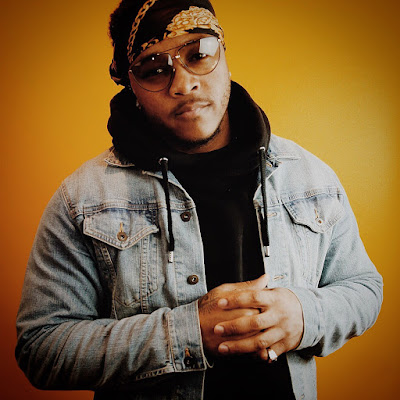 Quickly began to gain acclaim, AdéintheLyfe, baritone voice has been described as “Velvety Fog”, and was dubbed The Vocal Baby Maker.
AdéintheLyfe begins 2019 with his musical EP Week at the Mansion. Diving into his mind, revealing a week in the life of AdéintheLyfe. 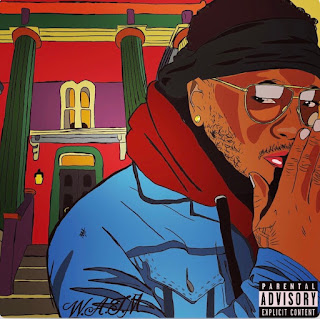 Week at the Mansion is available on all streaming platforms.
https://soundcloud.com/adeinthelyfe/sets/week-at-the-mansion
Posted by Terrance at January 28, 2019