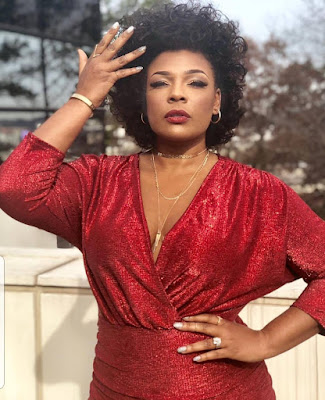 Produced by Gilflo and Toxic for Toxic Production, "Woman" serves as the lead single from Johnson's upcoming 10th overall album of the same-name.
On the song, Johnson adds:
“As an artist, my super power is to be able to use my artistry to evoke emotion and change. With what woman have endured in this world, I believe this record will empower and inspire and hopefully change a few perspectives.”
Woman follows after Johnson's 2017 album Rebirth of Soul, which was produced by her father soul/blues pioneer Syl Johnson.﻿
Posted by Terrance at January 22, 2019