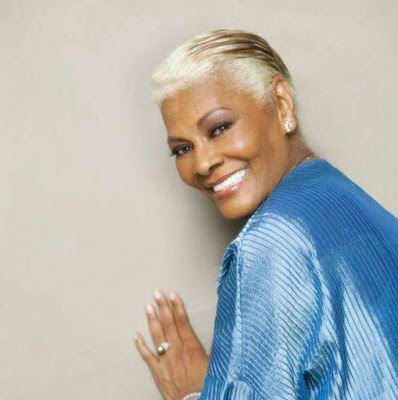 Legendary and Grammy Award-winning Songstress DIONNE WARWICK is set to release her 36th LP She’s Back, in her illustrious musical career on May 10th via Kind Music/eOne.

Production for the project is handled by her son Damon Elliot and Warwick enlist special guests Kenny Lattimore ("What Color Is Love"), Musiq Soulchild ("Am I Dreaming?") as well as Krayzie Bone from Bone Thugs-N-Harmony ("Deja Vu").

A revisited rendition of "What the World Needs Now" is the lead single, which Warwick originally recorded in the 1960's.

One of several Warwick along with other music key figures George Clinton & Parliament-Funkadelic, Billy Eckstine, Donny Hathaway, Julio Iglesias and Sam & Dave to be chosen to receive one of the Grammy Awards highest honors this year - the Lifetime Achievement Award on May 11th in Los Angeles.

In addition, Warwick will begin a highly-anticipated concert residency in Las Vegas on April 4th.
Posted by Terrance at March 04, 2019