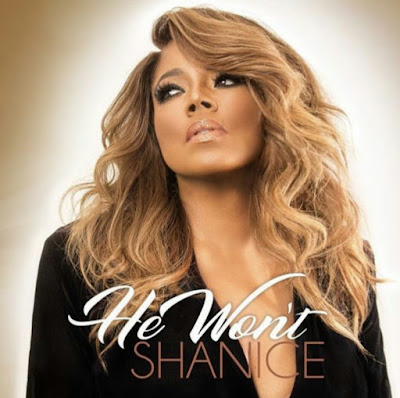 Produced by Jovan Dawkins and co-written with Shanice, James Gamble, Candice Wakefield and Larry Whitt, the song serves as the lead single from Shanice's upcoming yet untitled sixth studio LP.


On the new project, Shanice adds:

"I'm with this company called Heritage Music Group (HMG) through Universal. Originally I signed to do a single deal. Then we went in and started recording and the label got really excited with the music. So now, we're working on a full album. So, it's coming soon, I hope you guys like it!"

The project will be Shanice's follow-up to her 2006 release Every Woman Dreams.
Posted by Terrance at March 15, 2019