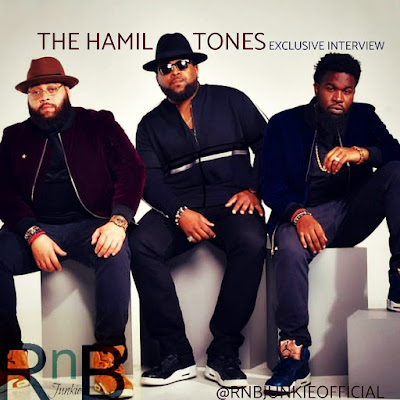 THE HAMILTONES first got their start as background vocalists for Anthony Hamilton and now the North Carolina natives and Grammy nominated R&B/Soul trio is set to release their debut EP Watch the Ton3s on June 7th via Young Vintage LLC. I caught up with the viral sensational group to discuss their debut single “Pieces”, upcoming EP, Essence Festival 2019 & more...

TERRANCE: Introduce yourselves and your individual roles in The HamilTones.

TONY LELO: I’m Tony Lelo and I am the Guitar player.

TERRANCE: Talk about the debut single “Pieces” and how it came together for you guys.

TONY LELO: “Pieces” is a beautiful song written by a wonderful member of The HamilTones, the black one, Mr. J. Vito. He was going through some things at the time and thought it would be a good situation to bring the song to us and we just all happened to be in love with the song and so we wanted to give the song to the people to see if they felt the same way we felt and so far, so good. That’s how “Pieces” came together my brotha’ and this is our first single leading into our freshman project and “Pieces” is the song.

TERRANCE: Detail us about the upcoming EP Watch the Ton3s which drops in June as far as producers and collaborators. 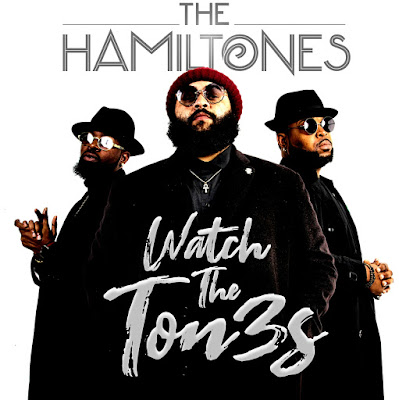 J. VITO: Well, we have a song called “Alone” produced by The Colleagues and written by The Hamiltones. There’s a young man by the name of Blanco from Atlanta. We produce as well as write, so we all play a part in the production and writing of our project. Rico Barrino [Fantasia’s brother] guest on the project as well on the song “MCBYL” and Phonte from Foreign Exchange is on the official remix.

TERRANCE: What are your overall thoughts on the state of R&B music right now?

TONY LELO: R&B is an everyday growing thing. What we want to do is show the world that there are still some brothers out there who can sang and it’s not just one or two people in the group who can sang, but it’s all three of us who can do our thang.

TERRANCE: You guys will be performing at this year’s Essence Festival in July. What are you looking forward to and what can we expect?

2E: The main thing that we are expecting is for the people to be there and have a good time. What we stand for is love, unity, one accord, being together and ultimately having a good time and that’s why when you see our videos, we’re laughing and cutting jokes on each other. It’s all about having a good time when you’re having a down time in your life. When people watch our videos, hear our music or come out to the Festival to watch us perform and leave with a smile on their face then I feel we’ve done our job.

TERRANCE: Where can the readers follow you on social media?

J. VITO: They can follow us @thehamiltonesnc on all social media. All of our shows, videos, new stuff that’s about to happen and any type of giveaways. Everything will be right there on Facebook, Instagram all the way to Twitter. 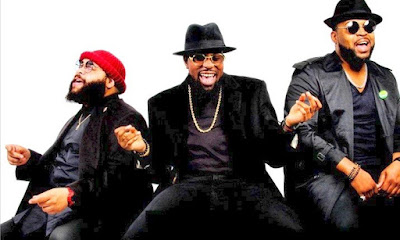