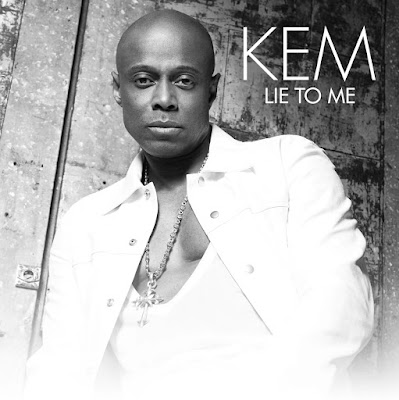 
The track which was co-written by Kem, Anthony Hamilton, James Poyser & Salaam Remi and produced by Derek "DOA" Allen climbed from No. 11 to No. 9.

Email ThisBlogThis!Share to TwitterShare to FacebookShare to Pinterest
Labels: #kem