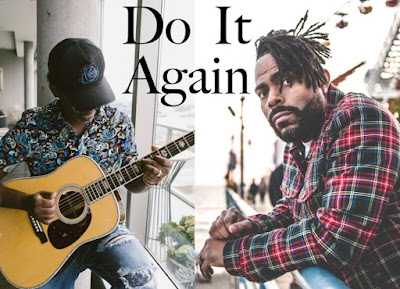 On the track, Jackie's Boy adds:

"I wanted to make something unique and progressive for R&B lovers. I emailed a rough version of the song to Shawn to check out. He came to the studio and said, 'Where's that song you sent me?' I knew exactly what he was talking about. He recorded his verse in 10 minutes! I was extremely impressed and blown away I was working with a true legend. I think this record feels different than others because it speaks to both new R&B lovers and classic R&B lovers alike."