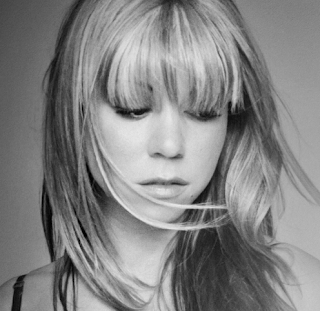 Multi-Grammy Award-winning Superstar Mariah Carey has released a previously unreleased track "Out Here On My Own", a cover of Irene Cara's 1980's Fame selection.

The track which was recorded in 2000, will appear on Carey's upcoming compilation album The Rarities, a two-disc project of unreleased songs and gems recorded over the span of her 30 year illustrious musical career due October 2 via Sony Music.

On the track, Carey reveals: "The fact that I believed I could become a successful artist is one of my greatest strengths. Around the same time, my mother entered me in a talent competition in the city and I sang one of my favorite songs: "Out Here on My Own" by Irene Cara."

The Rarities is available for Pre-order HERE!