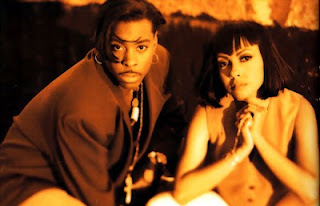 Damian Dame were a male/female R&B duo from the '90s that consisted of Deah Dame (born Debra Jean Hurd on September 20, 1958 in Houston Texas) and Damian (born Bruce Edward Broadus on September 13, 1966 in Marshall, Michigan). 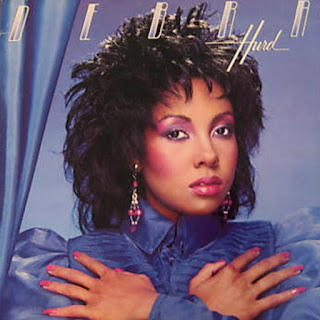 Deah started singing at a young age and when she was 18 years old, she toured with her older sister and brother-in-law's band. In 1983, she released her self-titled solo album on Geffen Records. She also provided vocals on artists' albums such as Babyface, Karyn White, The Deele and Shalamar.
Damian taught himself how to play the piano when he was 9 years old and by the time he was 16, he was already playing in clubs in Kalamazoo. He was a member of a group called Shy Boy and had his own production company, K-Zoo.
Originally, Deah was going to be a solo music act, but after Damian heard her voice on a demo tape from another musician, he wanted to sing with her. A year after the pair met in Los Angeles, they signed a record deal with LaFace Records, moved to Georgia and formed Damian Dame. 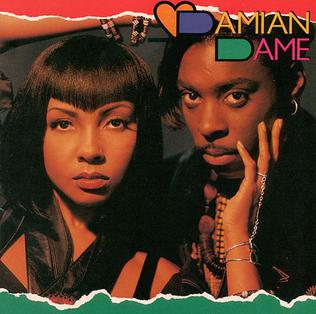 In 1991, Damian Dame released their only self-titled album which peaked at #21 on Billboard's R&B Albums chart. 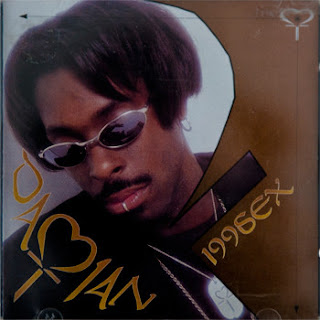 In 1995, Damian released his only solo album Damian 199sex which was dedicated to Deah Dame. It's unknown how or if the album ever charted at all.
On June 27, 1996, he passed away from colon cancer at the age of 29 (ironically two years after Deah's death). Damian is survived by his wife Carol Morrow, a daughter named Sky (who was featured on MTV's "My Super Sweet Sixteen)" and a son named Dominic Dixon.
Posted by Terrance at June 06, 2021

Email ThisBlogThis!Share to TwitterShare to FacebookShare to Pinterest
Labels: #damiandame