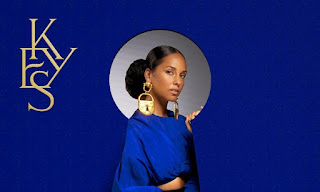 KEYS comes in the form of a double album. One side of 'Originals' produced by Keys herself while the other side features 'Unlocked' versions to the originals produced by Mike Will Made-It.

The current single from the project is "Best of Me".