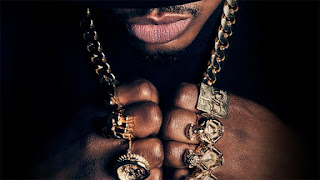 The album is led by the singles "Stay Down" ft. Yung Bleu, "Don't Love Me" and the newly released "You Got the Body".

In a statement about the album, Ne-Yo says:

"Self Explanatory' is the new name we gave the album after I had a very insightful conversation with some people whose opinions I value. My albums have always pulled on your heart strings, made you dance and gave you something to play while cleaning the house on a Sunday. This album is no different. You'll hear that it's Self Explanatory."

Self Explanatory is available for Pre-order HERE