Shanice Re-releases Single + Video for "Take Care of U" 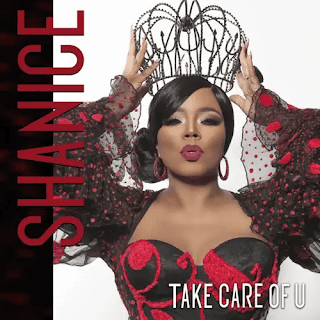 Grammy nominated and chart-topping Singer-songwriter Shanice has re-released her single "Take Care of U" with new cover artwork along with the music video which features appearances by her husband Flex Alexander, Derek Luke, Shondrella Avery and Mo'Nique.

"Take Care of U" peaked at No. 72 on Billboard's Hot R&B chart and originally appeared on Shanice's 2006 album Every Woman Dreams via her label imprint Imajah Records.

Earlier in the year Shanice released part 1 of the Every Woman Dreams album consisting of 8 tracks to digital platforms for the first time via Hitskope Records.

Email ThisBlogThis!Share to TwitterShare to FacebookShare to Pinterest
Labels: #Shanice