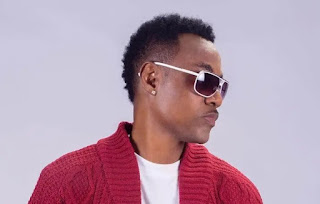 This week the RIAA (Recording Industry Association of America) updated their certifications for artists with Gold, Platinum, Multi-platinum and Diamond record sells in the US.

Jamaican reggae Singer-songwriter Wayne Wonder earned his first Gold certification (500,000 units sold both physically and digitally) for his 2002 hit single "No Letting Go" which peaked at No. 11 and No. 14 on Billboard's Hot 100 and R&B/Hip-Hop Songs charts respectively. 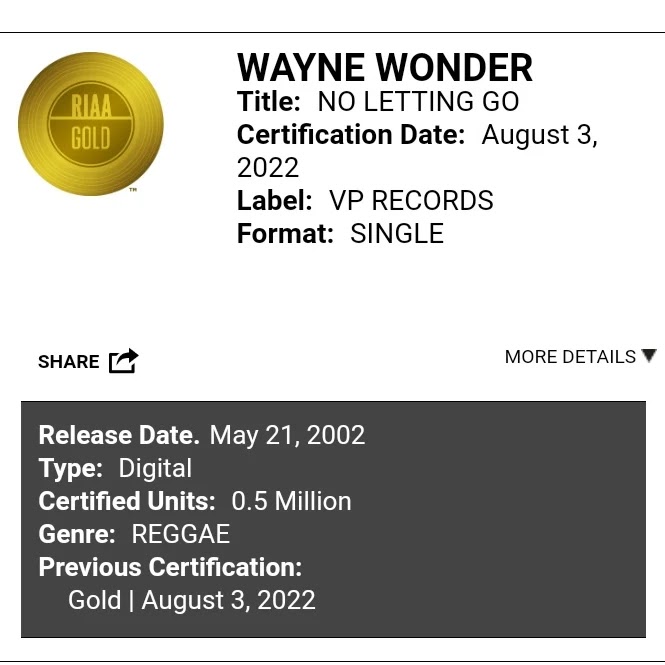 "No Letting Go" appears on Wonder's 2003 album No Holding Back.

Email ThisBlogThis!Share to TwitterShare to FacebookShare to Pinterest
Labels: #waynewonder