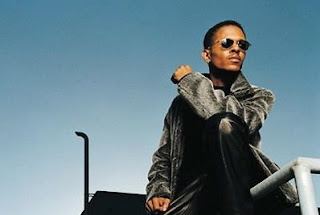 On September 13th via Instagram, it was announced by R&B singer-songwriter Jesse Powell's sister Tamara Powell of his untimely passing which sent a shockwave through the music industry and to his longtime fans, listeners and followers. 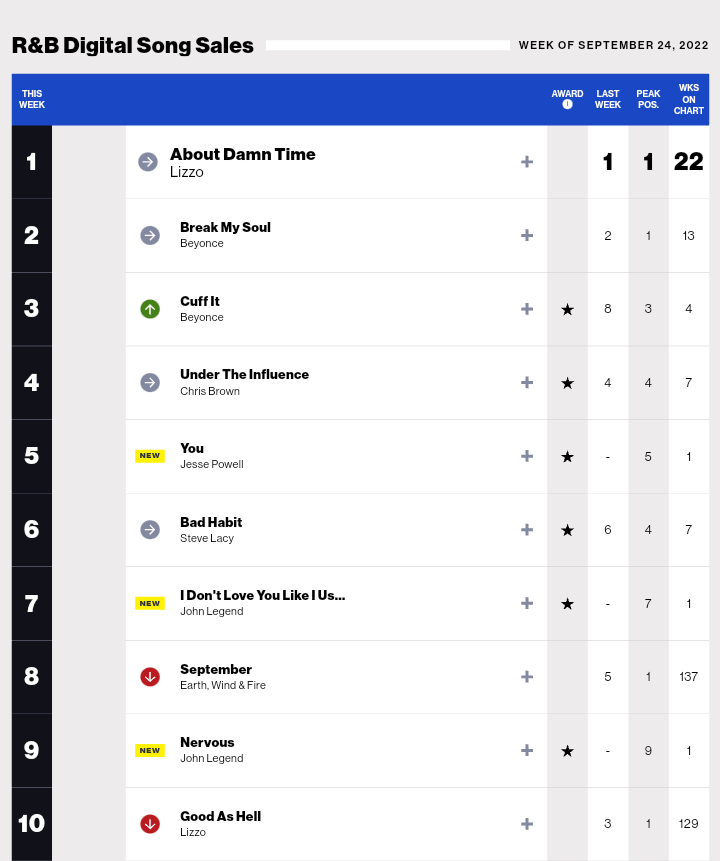 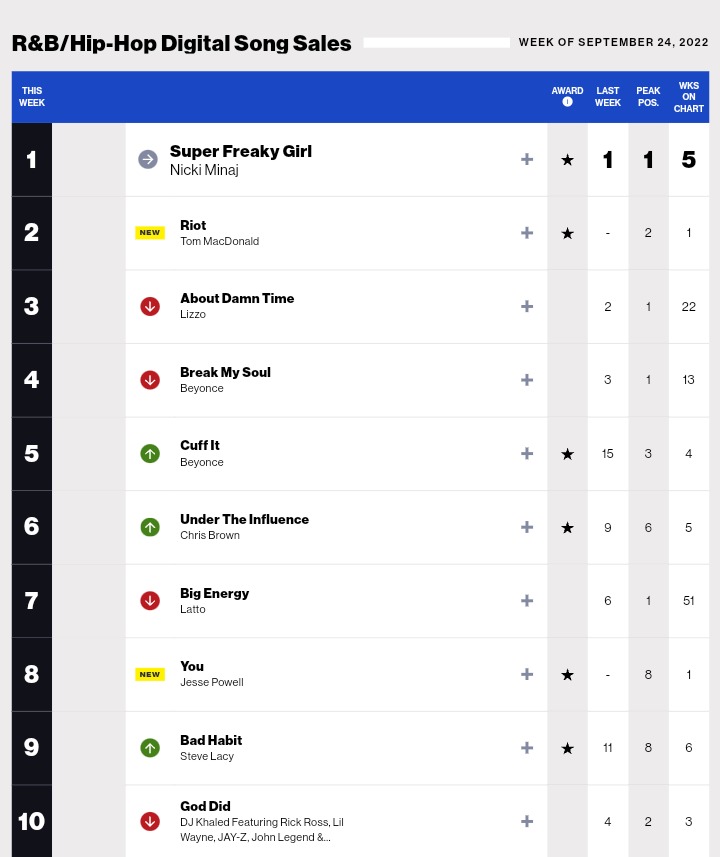 Originally recorded in 1996 for Powell's eponymous self-titled debut album via MCA Records, "You" wasn't released as a single until it was added to his subsequent 1998 sophomore album 'Bout It where it became the biggest hit of his career, peaking at No. 2 on Billboard's Hot R&B/Hip-Hop Songs and No. 10 on the Hot 100's circa 1999.

Email ThisBlogThis!Share to TwitterShare to FacebookShare to Pinterest
Labels: #jessepowell