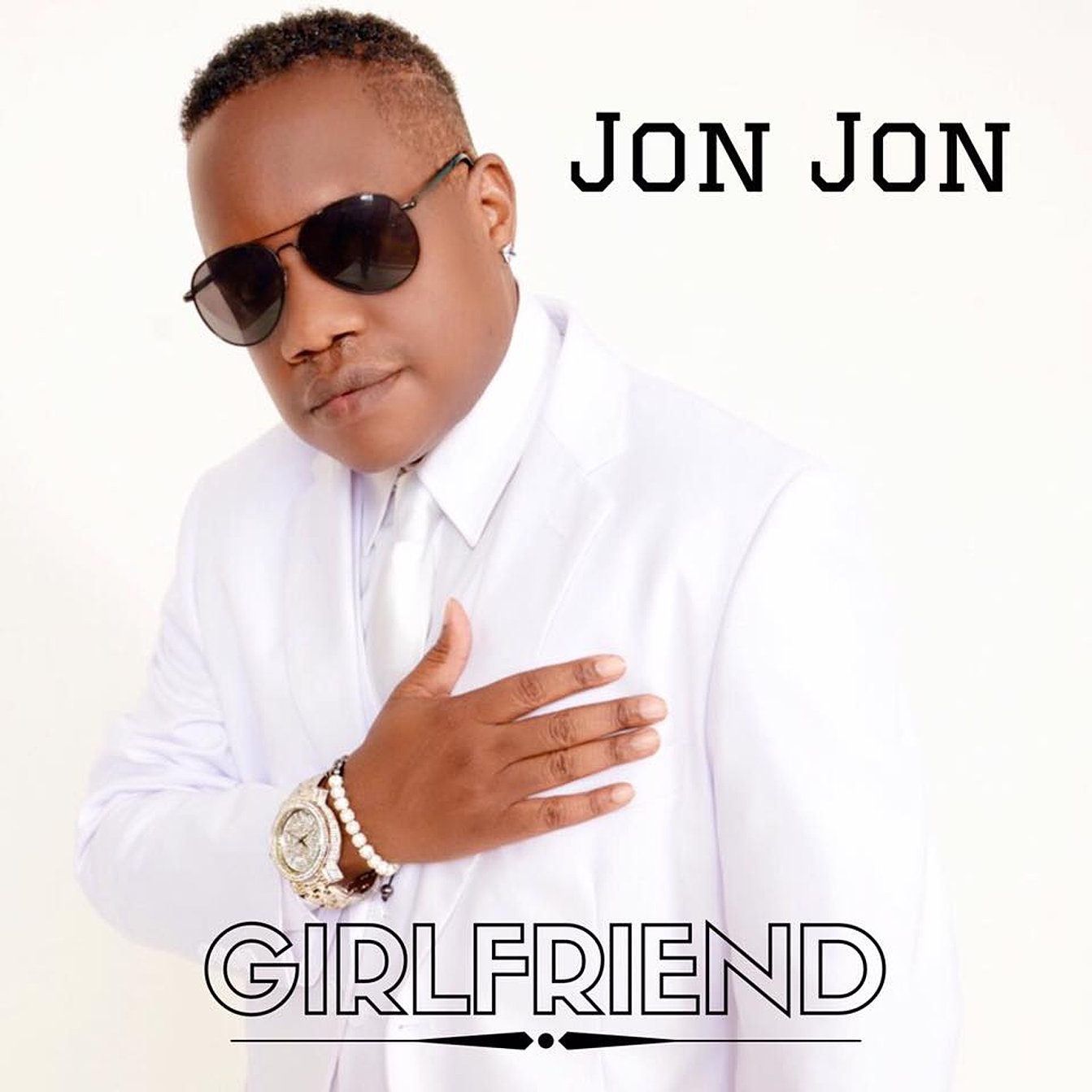 JON JON who is one-fifth of the platinum-selling R&B group TROOP (“All I Do Is Think of You”, “Mamacita”, “Spread My Wings”, “Sweet November”) is back with new music and discuss the return of Troop.

TERRANCE: Talk about the reformation of Troop as a quintet and what sparked the reunion.

JON JON: I guess the group New Edition always sparks us getting our marbles going and our minds congregating with one another and just talking. We actually know the members of New Edition and I’ve had conversations with them as well being one of the ones who kind of encouraged them as well to keep moving on and to keep the dream alive. Everybody goes through trials and tribulations where you have good days and bad days but at the end of the day we know that this is what makes it better for us to have a good day when we’re up on that stage doing what God called us to do and I think this is just a wonderful thing just being up there. You have your artist right there with you cheering you on so that’s what sparks up the whole entire magnitude of Troop as well. We love good entertainment and we just want to still be remembered that we were one of the groups that were really a great group and we made a lot of people fall in love with our music and we want to keep that history going.

TERRANCE: There’s been talk about a reality show featuring you guys can you give an update on the status?

JON JON: We’re actually working on a documentary right now. I don’t know too much about the reality thing. A reality show is okay but I think moreso if we’re going to do the reality thing it should be about our grind and to keep this music stable and you know just to keep the magic within the five of us and what we do and how we create music and get together and have comradery with one another writing songs so that’s what the reality show should be about and doing what God called us to do after 29 years.

TERRANCE: The third Troop album Deepa which I feel is one of the most underappreciated R&B albums of the 90’s turned 25 this year, what was the idea behind creating that album?


JON JON: Just again wanting to do good material and wanting to work with great people like Demetrius Shipp and Demetrius Shipp Jr. is the guy that play Tupac in his biopic so we worked with his father. His father is from the Teddy Riley camp so he’s a great producer and to have people say Troop just did another great album and to just make our mark in music history.

TERRANCE: What are your thoughts on R&B and where it stand today in contrast to when you first started in the business?

JON JON: It’s definitely not like it used to be and you definitely have to search out your favorite artists you want to listen to and it’s not a lot but then again it’s kind of a lot because you have The Weeknd, Bruno Mars and you have people like Usher who has kept it alive and Chris Brown who is great I would call him the new Michael Jackson. He’s awesome. Then you have Chrisette Michele. It’s a thought process but there, there.

TERRANCE: And with that said what has been your motivation to keep pushing in this ever-changing industry?

TERRANCE: Getting into your solo endeavors, this year you released the single “Girlfriend” can share what else you’re working on and what we can expect?

JON JON: I’m currently getting ready to do a photo session for a brand new single called “I Wanna Fly Away”. It’s kind of personal to me as a matter of fact I had the guy Greg Barrett who actually discovered Rodney and Reggie when they did “Puttin’ On the Hits” I have him playing guitar on that song and my brother is doing background vocals on it with me so I have my family involved it’s a great record man that’ll be coming pretty soon.

TERRANCE: Are there any special appearances, shows or tour lined up for Troop?

JON JON: There’s talks of some New Jack Swing stuff that people are trying to make us involved in, in the latter part of the year. There’s also talks of a 30th anniversary for next year so right now we’re just still trying to focus on doing some recordings on Troop and taking the gigs that comes in, right now we’re just doing spot dates.

TERRANCE: Where can our readers reach out to you in social media?

TERRANCE: Is there anything not discussed you would like to add?


JON JON: Shout outs to my business partner Renee Lynch, my team members Denise Smith and Tela Williams, those are my girls they keep it going for me. Shout outs to the fans who’ve always believed in us and pray for us and ask about every member of Troop and our career and thank you.
Posted by Terrance at August 10, 2017