MAJOR. Announces 2018 'Better With You In It Tour' 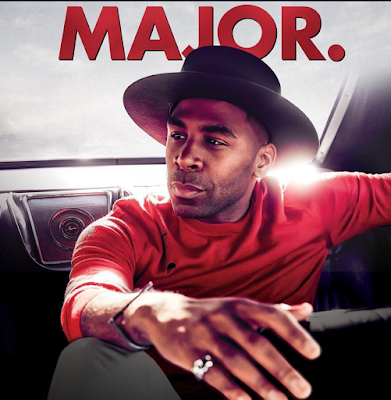 MAJOR. has announced headlining tour dates for his 2018 fall tour 'Better With You In It' in support of his recently released debut album, Even More. The 'Better With You In It' tour will take the R&B/Soul crooner across North America from October through November.
Kicking off Oct. 21 in Detroit, the tour will make stops in 12 cities including Chicago, New York, Washington D.C., Atlanta, Houston, Los Angeles with more dates to be announced. 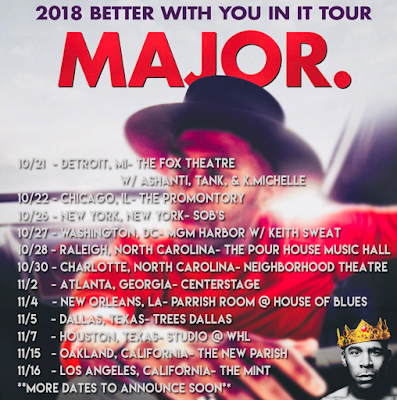 Tickets are available for purchase at: http://nowthatsmajor.com/#live-1
Posted by Terrance at September 24, 2018