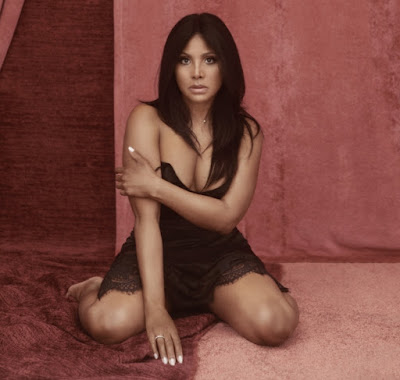 Seven-time Grammy Award-winning Singer TONI BRAXTON returns with her highest radio chart debut of her solo career with her new single "Do It" via Island Records.

Written by Braxton and produced by Babyface & Antonio Dixon, "Do It" made it's debut this week at No. 13 at Urban AC radio.

"I wrote this song about a year ago when a friend was going through the struggles of trying to end a relationship that wasn't good for her. We all have been through situations like this, when there really is nothing more to say, you know he's not right and you just do what you need to do." -Toni Braxton

Email ThisBlogThis!Share to TwitterShare to FacebookShare to Pinterest
Labels: #tonibraxton