R&B Songstress Meli'sa Morgan exploded on the music scene in 1985 with her Billboard No. 1 breakout hit "Do Me Baby" followed by "Do You Still Love Me?", the dance floor anthem "Fool's Paradise", "Love Changes" with Kashif, "Still In Love with You" to name a few. Having worked with the likes of Chaka Khan, Whitney Houston, Freddie Jackson and six studio album releases later, the Powerhouse Singer-songwriter is still here delivering soulful and sultry music and performances worldwide. 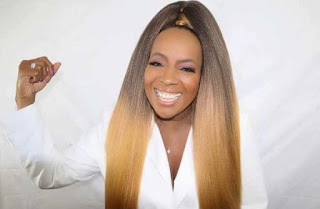 Email ThisBlogThis!Share to TwitterShare to FacebookShare to Pinterest
Labels: #Meli'saMorgan