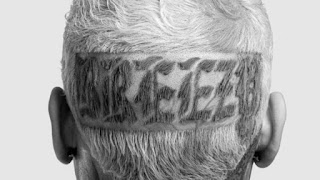 See the official music video for "WE (Warm Embrace)" co-starring Normani below.

Brown is also embarking on the One of them Ones 27-city North American joint tour with rapper Lil Baby in partnership with Rolling Loud which kicks off July 15th in Raleigh, NC. 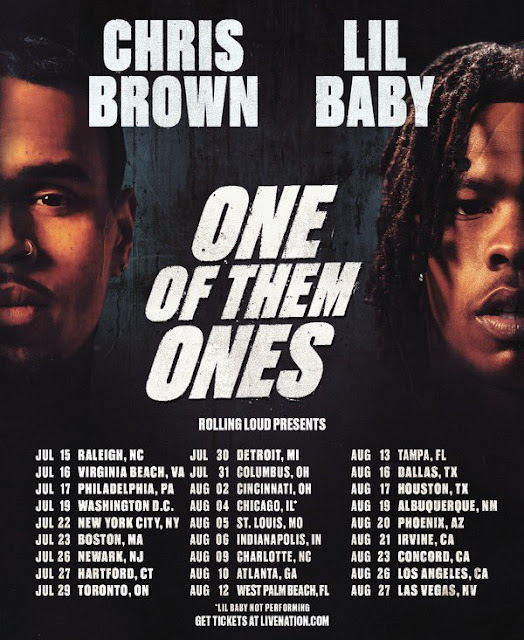 Email ThisBlogThis!Share to TwitterShare to FacebookShare to Pinterest
Labels: #chrisbrown