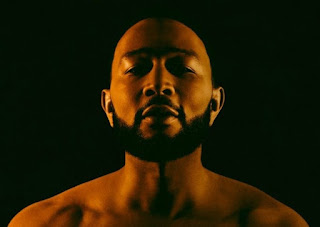 The album will include the singles "Dope" ft. JID, "Honey" ft. Muni Long and the latest "All She Wanna Do" ft. Saweetie.

In a statement about the album, Legend says:

"Until this point, I've never used an aspect of my name as a title of an album. I had to earn that, to live up to it by delivering in the performance and the music. And this is me saying, I'm proud of who I am, I'm confident in the work I've done, and I'm just going to declare it." 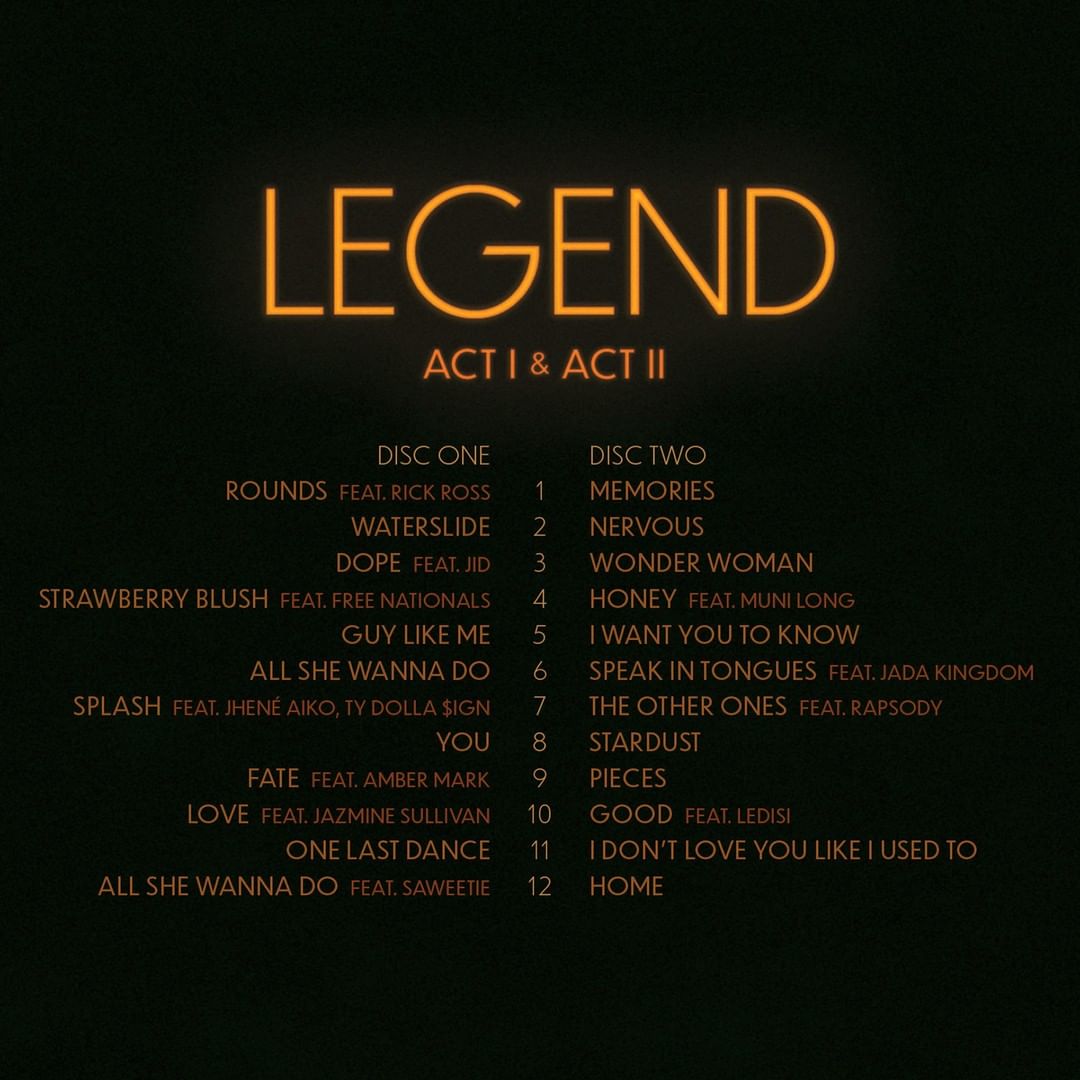 LEGEND is available for Pre-order HERE!
Posted by Terrance at August 05, 2022

Email ThisBlogThis!Share to TwitterShare to FacebookShare to Pinterest
Labels: #JohnLegend