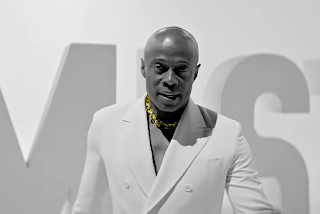 Produced by Derek "DOA" Allen and co-written by Babyface, "Right On Time" follows after KEM's Billboard No. 1 R&B hit "Stuck On You" and is included on his recently released 5-track EP Full Circle via Motown Records.

On November 25th, KEM is set to release his first-ever live album to commemorate his 20th anniversary of signing with Motown Records with performances taking place at The Aretha Franklin Amphitheatre on September 9th and 10th in Detroit, MI.