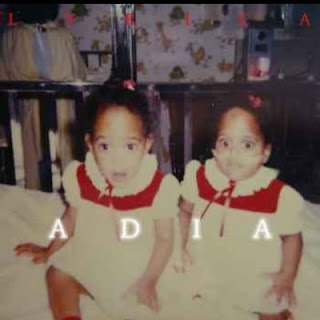 Grammy-Award winning R&B songstress Lyrica Anderson returns with the release of her new album Adia. Named after and inspired by her twin sister who passed away at the tender age of 3 years old, the 15 song album includes guest appearances by superstar artists such as Chris Brown (“All Me”) and Ty Dolla $ign (“Dolla Bills”). From lovemaking songs such as “Mind F*cked” and “Late Night” to unapologetic expression “Somebody”, Aida is destined to stand the test of time amongst R&B releases.
Additionally, Lyrica has released the visual to the song "Resist"