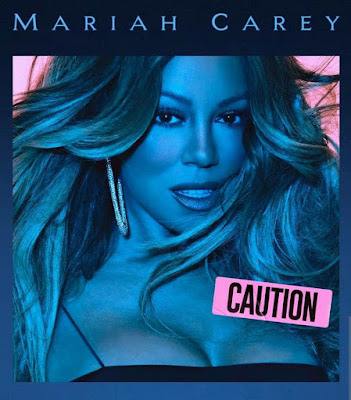 
The 10-track album includes promotional singles “GTFO”, “The Distance”, “A No No” and the official lead single “With You” which is currently No. 14 on the Urban AC Airplay Chart.

In other Carey news, she has announced “The Caution World Tour” that will make stop in 22 cities throughout the United States and Canada including Dallas, Atlanta, Chicago and Philadelphia. 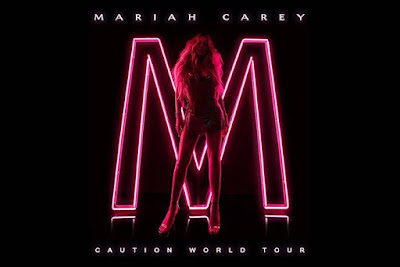