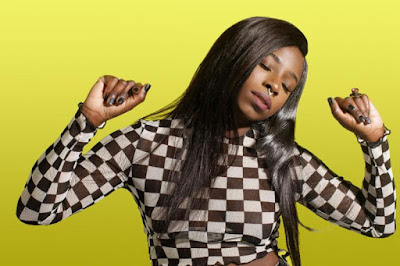 
Critically acclaimed Boston-born and Los Angeles-based Haitian-American artist TEAMARRR doesn’t shy away from putting her man in his place by hosting a different kind of painting party as her girls give a new meaning to “fine art.”
Lensed by EMMY Award-nominated director James Bland (Giants), the video co-stars fellow Haitian-American actor Jean Elie (HBO’s Insecure) and boasts a cameo from viral social media star Lala Milan (BET’s Boomerang).
On November 26, TeaMarrr will be opening for H.E.R. at the House of Blues in Boston.
Her forthcoming album, Tea Turns To Wine, due out in 2019 on Position Music, might just be the libation R&B needs to reach the next level.