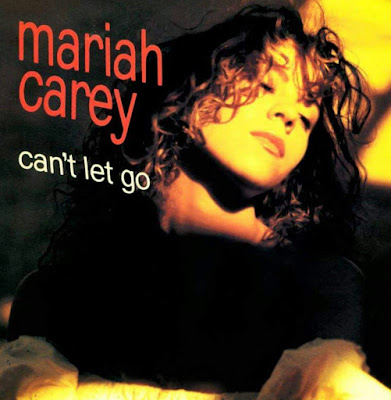 Released as the second single from MARIAH CAREY'S sophomore LP, Emotions, "Can't Let Go" peaked at No. 2 on the Billboard Hot 100's, which ended her streak of 5 consecutive No. 1's. Being kept out of No. 1 by Color Me Badd's "All 4 Love".


The Adult Contemporary ballad was written and produced by Carey herself and Walter Afanasieff who would go on to contribute many other signature hits.
Posted by Terrance at December 27, 2018