DiiJai Interview: New Mixtape "Prologue: It Is What It Is", Being An Independent Artist & More! 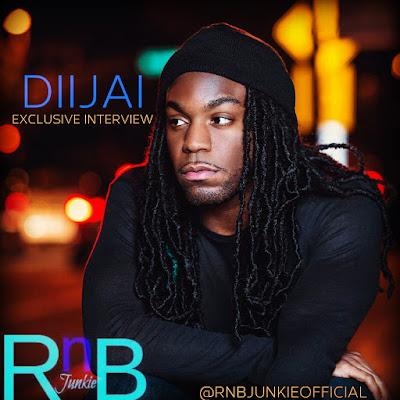 Emerging Independent R&B recording artist DiiJai has released his new mixtape, Prologue: It Is What It Is, which features the releases "Cold Sheets" and the new Break-up anthem "Silent Treatment" on all digital music platforms. I caught up with DiiJai to discuss the project, being an independent artist, what's next in store and much more...

TERRANCE: First, congratulations the release of your new mixtape Prologue: It Is What It Is. Tell us about it and why people should go stream it.

DIIJAI: Well thank you! For starters, it's been 5 years since I released a project. Since the last record, I was in a toxic relationship and was in a really dark place, so the mixtape is a taste of what you'll hear on my album. I'm really singing the songs and saying the things that I want to say this time around. Honest, raw, GOOD music and that's why people should go stream it. There is something for everyone on this project.

TERRANCE: Sonically, what were you influenced by for Prologue: It Is What It Is?

DIIJAI: I was inspired by aggressive sounds this time around. I didn't want the typical R&B sound. I wanted to sing over rap and trap beats. I wanted a darker feel. I wanted to experiment with different sounds, so you'll hear some Pop on this mixtape, along with some Hip-Hop and a little Alternative Rock.


TERRANCE: Talk about the backstory behind your latest offering “Silent Treatment”.

DIIJAI: As you already know, there's ALWAYS a story! (Laughs out loud) In short, there were some things I wanted to say to my ex that I felt were important, however, I was on the fence about expressing those things. I'd been vulnerable before and not only did I get shut down, but the blame was shifted onto me, so in that moment, I decided to remain silent. Sometimes the worst thing you can say is something. Sometimes people need a minute to reflect and they can't with you pointing out their every wrong.

TERRANCE: As an independent artist, what are the advantages and disadvantages? 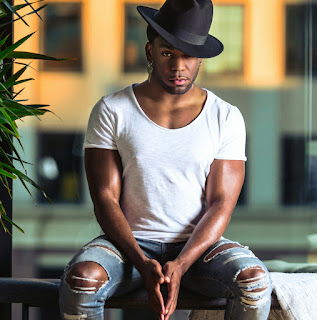 DIIJAI: There are so many! We'd be here all day! Disadvantages, it's definitely more work and often times, you're doing that work on your own. In addition, the majority of the time, you're the one footing the bill. You pay for your own studio time, visuals, photo shoots, etc. Advantages, the fact that there really are no rules. Creative control is another thing!  The freedom to release music when you want and you really have the opportunity to be whatever it is you want as an artist, verse a boardroom of executives telling you who to be or who you are.

TERRANCE: If you could change one thing about the music industry, what would it be?

TERRANCE: What do you enjoy the most about performing for a live audience?

DIIJAI: I love the connection, especially in front of an audience that gives love back to you. There's no greater feeling.

TERRANCE: If you could perform anywhere in the world. Where will it be and why?

DIIJAI: If I could perform anywhere in the world, it would be somewhere overseas. They appreciate music a lot more over there, so London or Amsterdam would be ideal.

TERRANCE: Everyone have their perception of what success is. How do you define it?

DIIJAI: There are many levels to success, but for me, success is exceeding all expectations, limitations and doubts. Anytime I've accomplished anything, I feel like I've obtained a level of success.

TERRANCE: Are there any signed or unsigned new artists you’re listening to at the moment and that you would recommend?

DIIJAI: There are so many, but off top, I would definitely say Emily King and Ari Lennox, for sure.

TERRANCE: Recently there’s been much talk and debate about the “King of R&B” title. What are your thoughts? 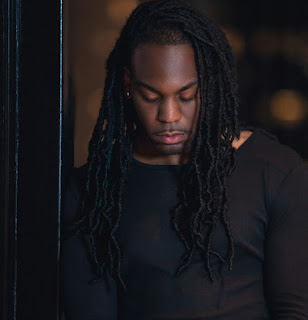 DIIJAI: I will say this (Pauses) In order to consider yourself to be a "King of R&B", you would have to be able to sing on key and stay on pitch. You would have to have some signature records that people know. I'll leave that there.

TERRANCE: What advice would you give to other emerging artists that are trying to get out there and make it happen?

DIIJAI: Because this business is so cut throat and dangerous, I would tell them to make sure that music is something they really want to do. If it is, I would tell them to surround themselves with the RIGHT people and learn as much as they possibly can. The business can be fun, but you have to have thick skin to deal with some of the bullshit that comes with it.

TERRANCE: Are there any upcoming special events or shows you could tell us about?

DIIJAI: I'm planning something special for the mixtape release. I have the visual for my single "No Projects" featuring Ka'Reef coming at the top of the year, along with a new single in the spring and my album "MY LIFE: A Soul Without A Heart" shortly after. More visuals, more shows, more opportunities.

TERRANCE: What do you hope listeners take away from the Prologue: It Is What It Is experience?


DIIJAI: First, I want people to understand that this is not my album, just a teaser! (Laughs) Second, I just want people to appreciate it for the art that it is. My last relationship took a lot out of me, so this album is the raw, honest, authentic me. No filter. Nothing to hide behind. It's been a while since I've released new music, so this is more or less a gift for my supporters, but there's something for everyone. 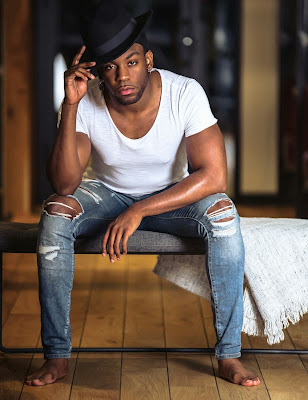