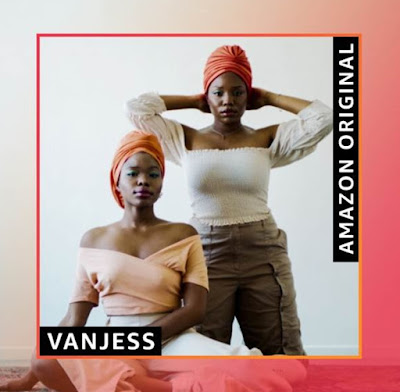 The track is featured as part of R&B Rotation, a new global playlist that offers a deep dive into the best in modern R&B.

Jessica adds:
"Zhane is one of the most influential R&B groups of our time. ‘Groove Thang’ has such good vibes and positive energy, and it’s one of those songs that makes you happy once you hear it. That’s a quality we hope comes through in our music. We think music should be able to make people feel good and take them to a better place. It does for us."


The duo burst on the scene with their self-released debut album, Silk Canvas, last summer, which was a definitive R&B statement, a smooth, seductive record the found the sisters collaborating with artists like GoldLink, Masego, and KAYTRANDA. The album established the group as a R&B group to watch, one set to take the R&B world by storm.