An Interview with Jon Jon of Troop 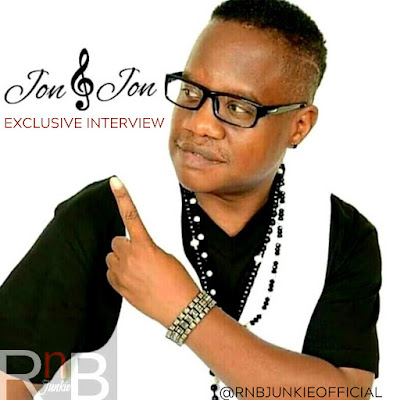 JON JON HARRELD of the Multi-Platinum R&B Recording Group Troop took the music world by storm with a string of No. 1 hits such as "All I Do Is Think of You", "Sweet November" & "Spread My Wings", returns with his new solo single "Cover Girl", available on all digital music streaming platform services. I caught up with Jon Jon to discuss Troop, new music and more... 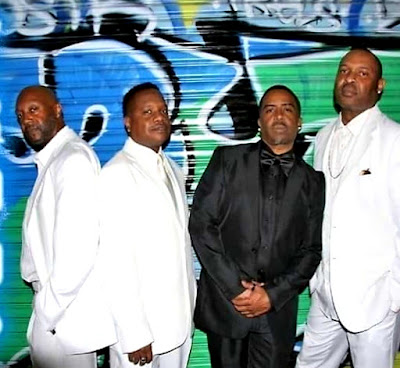 ﻿
TERRANCE: Update us on your group Troop and what are we to expect in the year 2020.

JON JON: The group is still performing. I'm moving around doing both, you know? Working with the group and also working with myself. Troop's new single that's out now is called, "Forever" with additional singles such as "Not In A Million Years" and our first Christmas single, "Santa Can You Help Me". We're all doing projects. Allen's got solo projects out there. Steve have solo projects out there as well. Rodney is finally getting ready to go ahead and release his new single. We're all helping one another and supporting one another doing solo stuff and Troop stuff and just keeping it moving.

﻿
TERRANCE: In our last interview, you discussed your singles "Girlfriend" and "I Wanna Fly Away". So talk about the new single, "Cover Girl" and how it came about.

JON JON: "Cover Girl" came about from a dear friend of ours from Pasadena, CA. His name is Marcus. Another friend of ours Brent is the writer. I'm co-producer with Marcus.


TERRANCE: Are you working on an album, EP or singles the focus right now?

JON JON: I'm just doing a bunch of singles to keep the buzz going on about me. Just in case someone wants to go ahead and pretty much jump in bed with me and finance, market, promote and put me out there, you know? Like it was.

JON JON: I got some music that's on iTunes, Amazon, Rhapsody, Google Play and all of that. Look up Jon Jon Harreld from the group Troop for my solo stuff. Troop's material is out there as well. 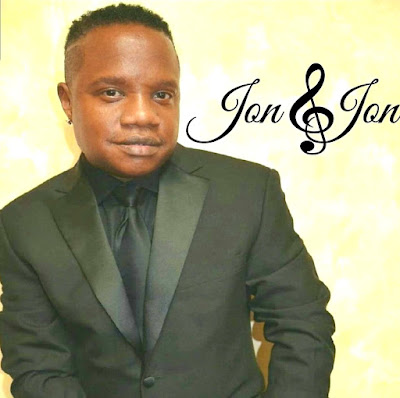