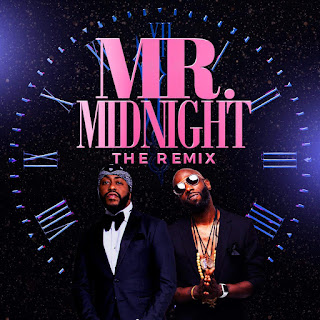 "'Mr. Midnight' is tastefully sensual and was inspired by black love" -Raheem DeVaughn

"Raheem asked for something stripped down, piano and vocals, in the mood of the original 'Mr. Midnight' for the remix" -Bee Boy$oul

The original 'Mr. Midnight' was written by DeVaughn and produced by 812LABS Media Group and appears on the crooners album 2020 album What a Time to Be In Love while the remix serves as the lead single to his upcoming project, Raheem DeVaughn presents Bee Boy$oul's "Back 2 Love" for January 2022. 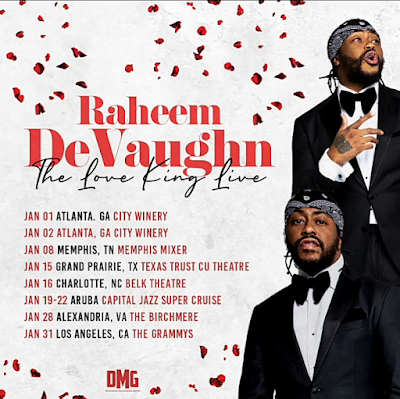 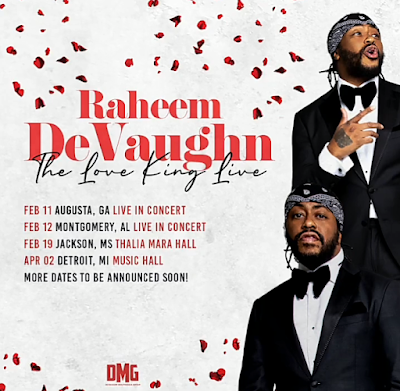 Email ThisBlogThis!Share to TwitterShare to FacebookShare to Pinterest
Labels: #RaheemDeVaughn