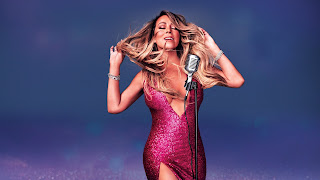 Big congratulations are in order for Mariah Carey as she become the most awarded female albums artist in the United States according to the RIAA (Recording Industry Association of America).

Carey was tied with Barbra Streisand as most awarded female albums artist, but since the RIAA has updated their albums and singles certifications, it pushed Carey's figures to 69.5 million albums certified in the United States. 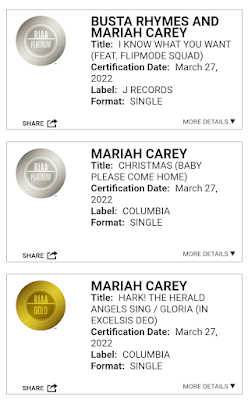 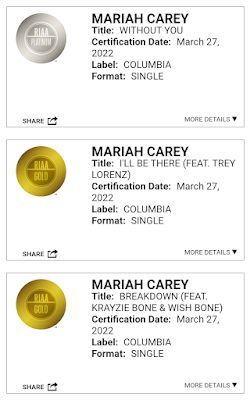 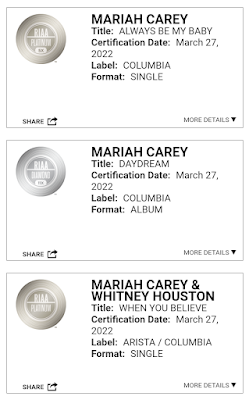 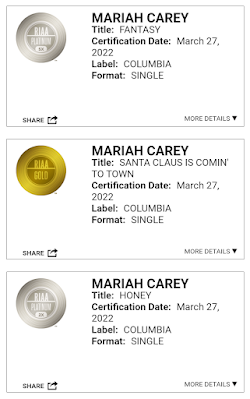