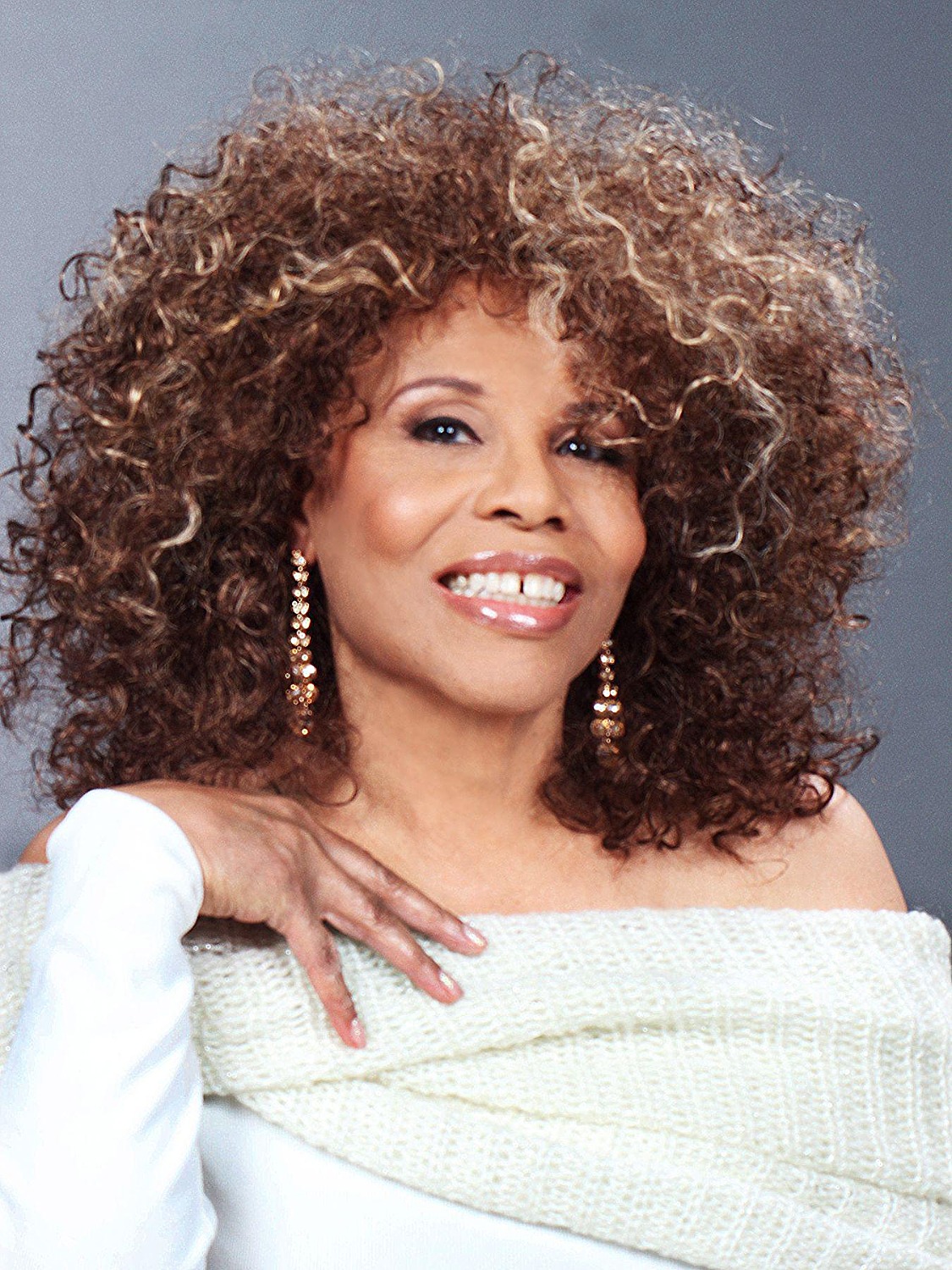 Terrance - First can you share with me a little backstory in how you got involved with Chic?

Terrance - Talk to me about your forthcoming solo debut album From My Heart and what sparked that interest.

Alfa Anderson - For the past two years, I have been working with former Chic vocalists Luci Martin and Norma Jean Wright. Stay tuned for another tribute song on From My Heart called Perfectly Chic. It rocks!
Posted by Terrance at April 19, 2017