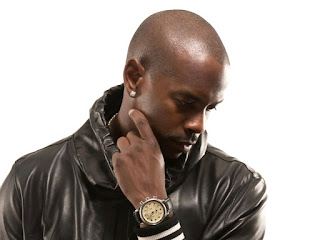 My interview with versatile actor Keith Robinson who has starred in several box office smash films such as Dreamgirls, All Eyez On Me, This Christmas, Fat Albert and stars as Miles Calloway on Bounce TV’s hit series Saints & Sinners discuss his debut album “Love Episodic”, thoughts on relationships and more...

Terrance: First congratulations on the success you've had this year with your debut album Love Episodic, the return of Saints & Sinners season 2 and the Tupac biopic All Eyez On Me in which you portrayed the manager Atron Gregory.

Keith Robinson: Thank you man. I appreciate it.

Terrance: Talk about the experience of getting the role in All Eyez On Me. Did you have to audition for it? 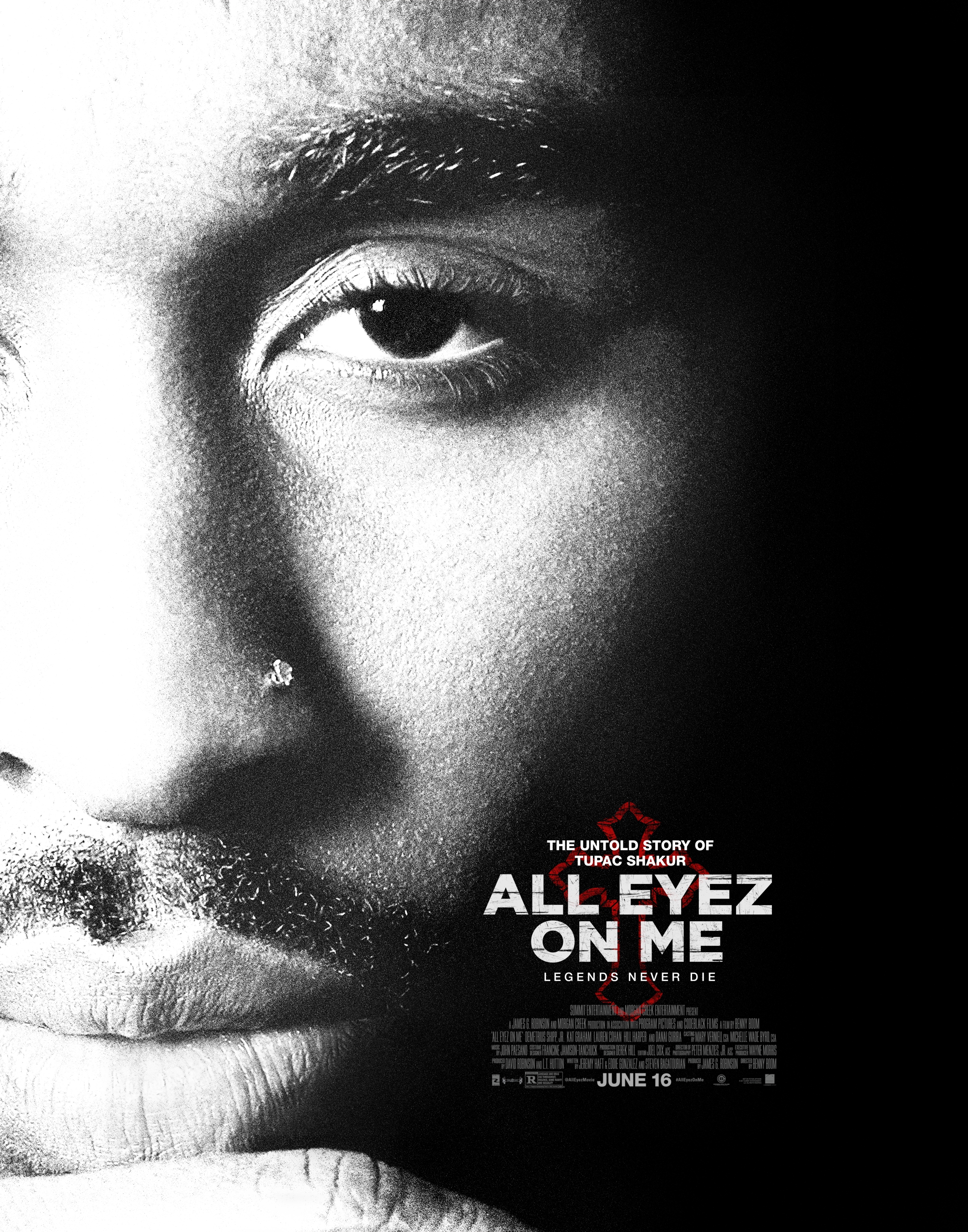 Keith Robinson: Actually I didn’t for this one. I met with the producer’s years ago when they were post-developing the project and I happened to be in Atlanta filming Saints and Sinners when they were there and we just sat down and discussed the role and long story short it just worked out.

Terrance: Reflecting back to when you realized you were ready to share your musical talent to the world.


Keith Robinson: Every since I was a kid. That’s what got me into show business. I moved out to L.A. to get another record deal after I already had one when I was in a group, so music is where it all started for me.
Terrance: Explain the creative process behind your album Love Episodic and what was going through your mind.

Keith Robinson: Well, I was kind of thinking about some of the experiences and stuff I had been going through relationship-wise and other people around me and I used a lot of my musical influences that I loved and wanted to emulate and kind of enhance it in great soul and hip hop. Love Episodic is a play on the word, if you were to watch an episode of love then this album would be the soundtrack and that’s what I kind of wanted to do is make a storyline like that.

Terrance: You talk about love and relationships and from your perspective, what does it take to maintain a healthy relationship?

Keith Robinson: I think it takes trust and empathy.

Terrance: How do you think relationships have changed over the past decade or so due to technology?

Keith Robinson: I think it changed a lot because it really doesn’t force you to connect and you can kind of present yourself in whatever way you want to now. It creates a lot of smoke and mirrors basically from getting to the center of who a person really is because there are so many options right at your hand.

Terrance: Having careers in both music and acting how do you balance the two?

Keith Robinson: I’ve always done them so it’s not really a challenge for me. It’s all about scheduling so I love both and hope I never have to choose, they both go hand in hand.

Terrance: If you weren’t into Entertainment what would be your preferred profession?

Keith Robinson: I would be a Sportscaster. I’m into Sports and I’m a sports fanatic so I’d love to be a sportscaster.

Terrance: For the aspiring actor or actress out there, how does one successfully secure a role?

Keith Robinson: Well, it takes a lot of perseverance and a lot of networking. You wanna do plays, you wanna enroll in some classes and get your skills set up. You just wanna be in the right place and put yourself in the position to be in the right area and making yourself available and aware enough to show your talent.

Terrance: What’s in store next for Keith Robinson?

Keith Robinson: Well, you know the album dropped a few months ago so we’re still dropping singles. We start the third season of Saints and Sinners next month so I’ll be heading back to Atlanta to shoot that.

Terrance: Where can the readers reach out to find you in social media? 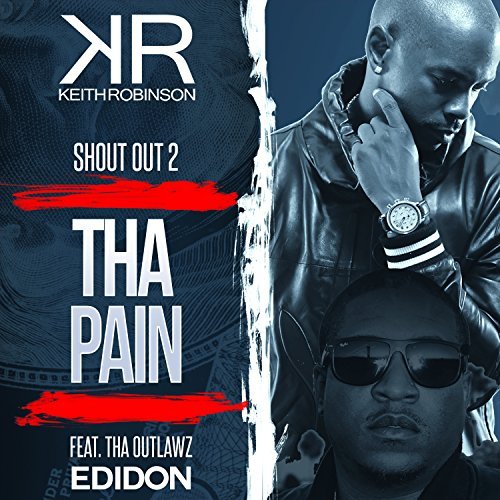 Terrance: Any final words for the readers?

Keith Robinson: Just check out the album Love Episodic it’s out and available and I got a new single out that was inspired by a movie called Shout Out to the Pain, the music video is out and I did that one with Edidon from Tha Outlawz so check that out as well and look out for the new singles.