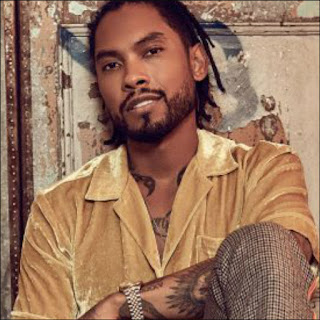 Described as his most upbeat album yet, ‘War & Leisure’ comes after the critically acclaimed ‘Wildheart’ album. 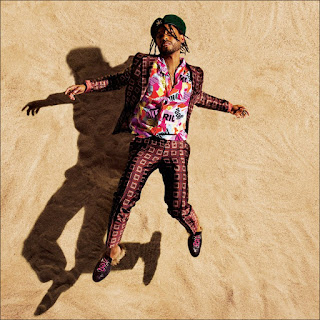 Just recently Miguel released the visual for his latest single “Told You So”.
In addition the hit single “Sky Walker” which features Travis Scott will be featured on ‘War & Leisure’.