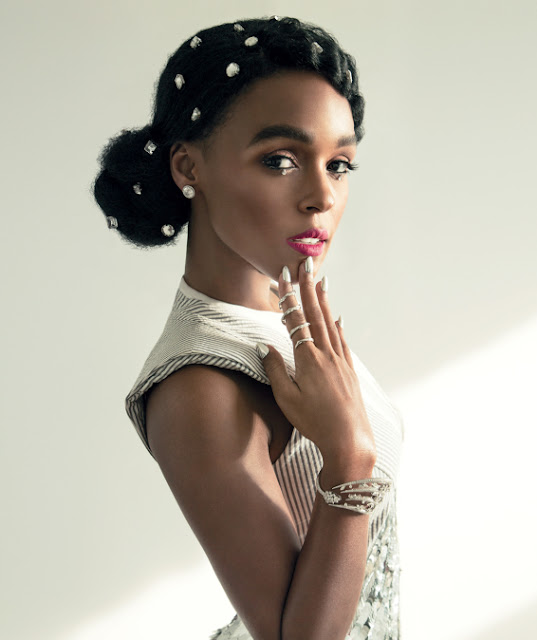 Janelle Monáe took to social media today to announce her upcoming third studio album Dirty Computer. Monáe has been very present over the past few years with building her Wondaland Records, her roles in award-winning films Hidden Figures and Moonlight, as well as in Amazon's Electric Dreams. However, it's been nearly five years since the release of her Electric Lady album. Monáe classifies Dirty Computer as an emotion picture, "a narrative film and accompanying the musical album." The trailer features Janelle Monáe alongside actress and friend Tessa Thompson. 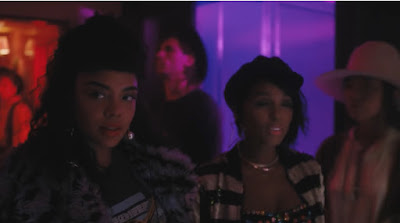 It's been reported that Dirty Computer trailers are set to play in theaters before the screening of Marvels Black Panthers. Check out the trailer for Dirty Computer below!

Posted by Idealistic Ambition's at February 16, 2018