Beyoncé and Jay-Z Announce 'On The Run II' Tour 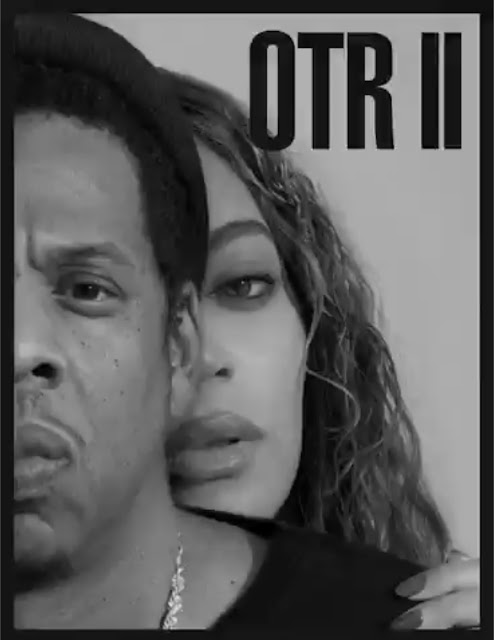 This morning Beyoncé took to her Instagram account to officially announce that she and her hubby Jay-Z will be embarking on the 'On The Run II' stadium world tour.


Last week, Ticketmaster sent Twitter into a frenzy when they prematurely posted details about Beyoncé and Jay-Z upcoming tour dates, then quickly took them down.

Their rep quickly deletes it.

Me and my fellow poor people now know that we should start saving for an end of the year tour. 😜🙌🏽🙌🏽

Now, with the official announcement of the 'OTR II' fans can get their finances into FORMATION to secure their tickets! According to Billboard Boxscore, in 2014, Beyoncé and Jay-z grossed nearly $100 million for their 'On The Run' tour. With Beyoncé's 2016 Lemonade and Jay-Z's 2017 4:44, can the fans be expecting a new joint album in the near future?  The 'OTR II' tour will kick off in the U.S. in July and run until September. 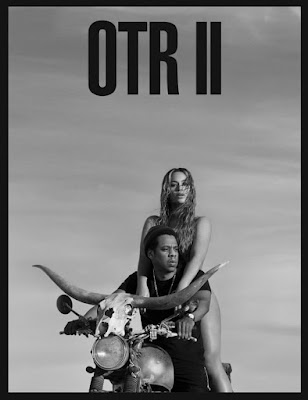 Email ThisBlogThis!Share to TwitterShare to FacebookShare to Pinterest
Labels: Beyonce, Beyonce and Jay-Z, Jay-Z, On The Run, On The Run II, OTR II, Tour