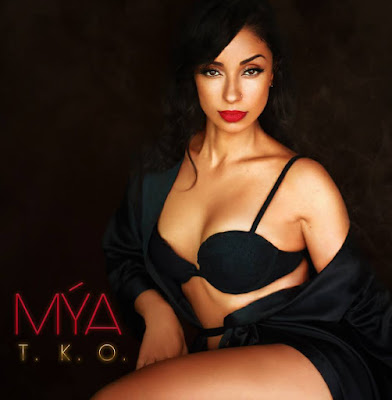 Grammy-Award winning singer and actress Mya has released her 8th full-length studio album T.K.O. (The Knock Out) via her own independent label Planet9, which serves as the follow-up to 2016’s Grammy-nominated album Smoove Jones.

T.K.O. also features the singles “Ready for Whatever” and “You Got Me” and is available everywhere music is purchased online.
Posted by Terrance at April 20, 2018