An Interview with Alfa Anderson formerly of Chic 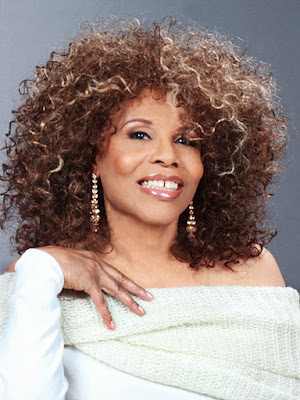 Alfa Anderson formerly of the iconic funk soul band Chic who brought the music world legendary hits such as “Le Freak”, “Good Times”, “Everybody Dance” to name a few, has returned with new music “When Luther Sings” in tribute to longtime friend Luther Vandross. I caught up with Alfa Anderson to discuss the music, Luther, her earlier years with Chic. Her album From My Heart is out now.

Terrance - First can you share with me a little backstory on how you got involved with Chic?

Terrance - Talk to me about your solo debut album From My Heart and what sparked that interest.

Alfa Anderson - For the past two years, I have been working with former Chic vocalists Luci Martin and Norma Jean Wright. “Perfectly Chic” is another tribute song on the From My Heart album and it rocks!