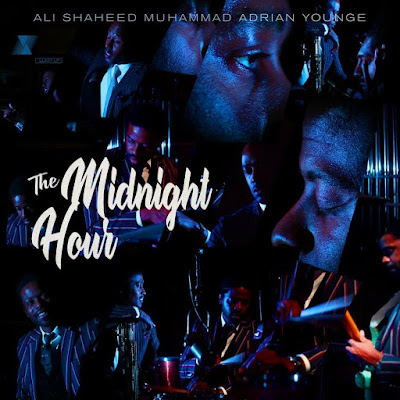 The lead single “Questions” which features CeeLo Green is out now:


The Midnight Hour is currently available for pre-order.
Posted by Terrance at May 20, 2018