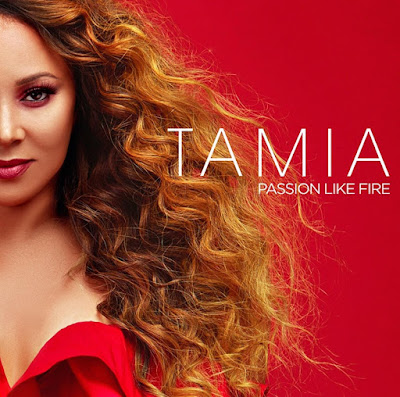 Grammy-nominated R&B singer/songwriter Tamia has released her seventh studio LP, Passion Like Fire in her illustrious career via Plus One.

On the 12-track project, Tamia collaborates with frequent producer Shep Crawford, Lil Ronnie and Salaam Remi, who produced the lead single, “Leave It Smokin” which currently holds the No. 2 spot on the Adult R&B Airplay Chart.

Subsequently, “Today I Do” & “Deeper” were released as follow-up singles.


Tamia is also coming to a city near you in support of her new album for the Passion Like Fire Tour. See cities and dates below: 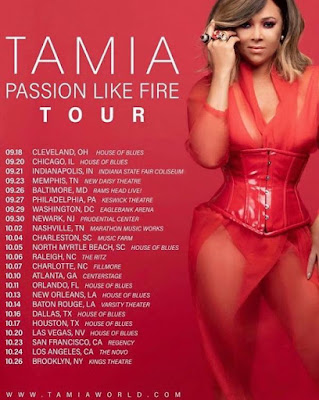