New Video: Mariah Carey - With You 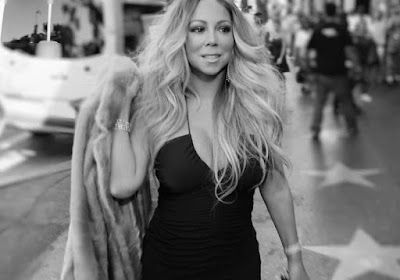 
"With You" was produced by DJ Mustard and serves as the first official single from her upcoming 15th studio album due later in the year and features other contributions from Jermaine Dupri, Ty Dolla $Ign and Skrillex.
Mariah debuted her first performance of "With You" on the American Music Awards:
﻿
Posted by Terrance at October 11, 2018