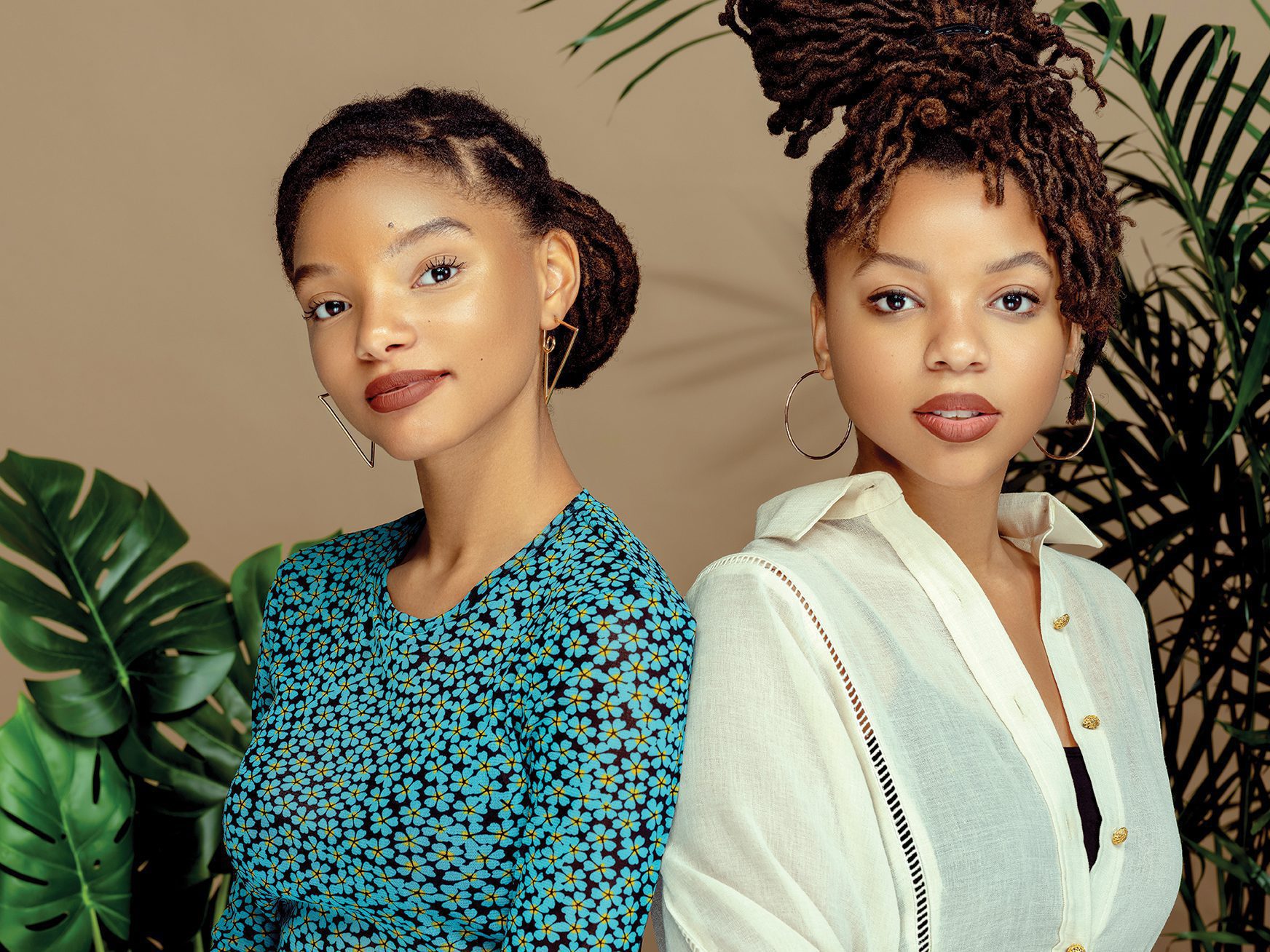 
Grammy nominated sister duo CHLOE X HALLE returns with their empowering anthem, "Be Yourself", which comes courtesy of Little Original Motion Picture Soundtrack.
On the song, the duo adds:
"We are so proud of our friend Marsai and everything she stands for. This song is all about female empowerment and Black Girl Magic. We wrote this song with another female duo, Nova Wav, and wanted it to reflect the power and strength of the women that this movie portrays."
Produced by Will Packer and Black-ish creator Kenya Barris, Little is being spearheaded by 14-year-old Marsai Martin (who approached Barris with the idea while working on Black-ish). This makes her the youngest Hollywood executive producer ever.
Little tells the story of Jordan Sanders, who is portrayed by both Marsai and Regina Hall. Issa Rae co-stars alongside the two.
Little Original Motion Picture Soundtrack can be purchased here. Little is in theaters now.
Posted by Terrance at April 17, 2019