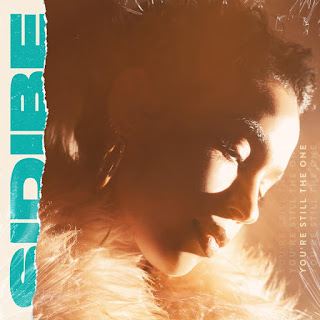 Produced by Nico Stadi with Additional keys by Warryn Campbell and Issac Bolivar on Guitar, this mellow track finds Sidibe’s smooth vocals to be the centerpiece.

“You’re Still the One” is Sidibe’s first song of the year following last year’s “What Should One Do”.
Posted by Terrance at April 03, 2019