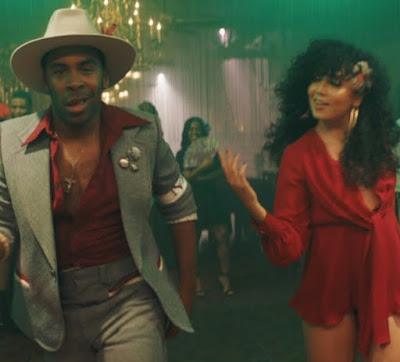 On his role, MAJOR. adds:

“Rashad is this life force and he just comes in and he’s relatable but he brings inspiration, perspective to the storyline. I help shift the way folks are seeing things.”
Posted by Terrance at April 21, 2019