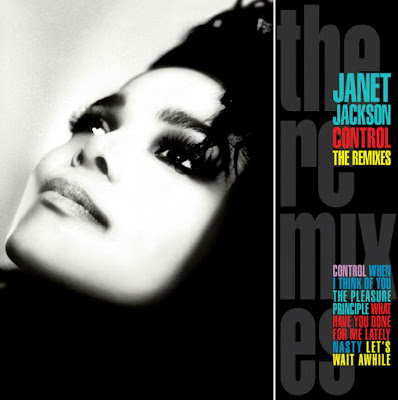 For the first time ever, Grammy Award-winning Icon JANET JACKSON has released Control: The Remixes, a remix compilation album to her ground-breaking LP Control on all digital and streaming platforms.

Originally released in selected parts of the world (UK, Germany, Australia) during it's original release run, the 12-track set is now available everywhere worldwide, which includes mixes to her No. 1 hits "When I Think of You", "Let's Wait Awhile", "Nasty", "What Have You Done for Me Lately" and "The Pleasure Principle".


On June 7, the original Control album is slated to be reissued on vinyl for it's second time via A&M/UMe.
Posted by Terrance at May 18, 2019